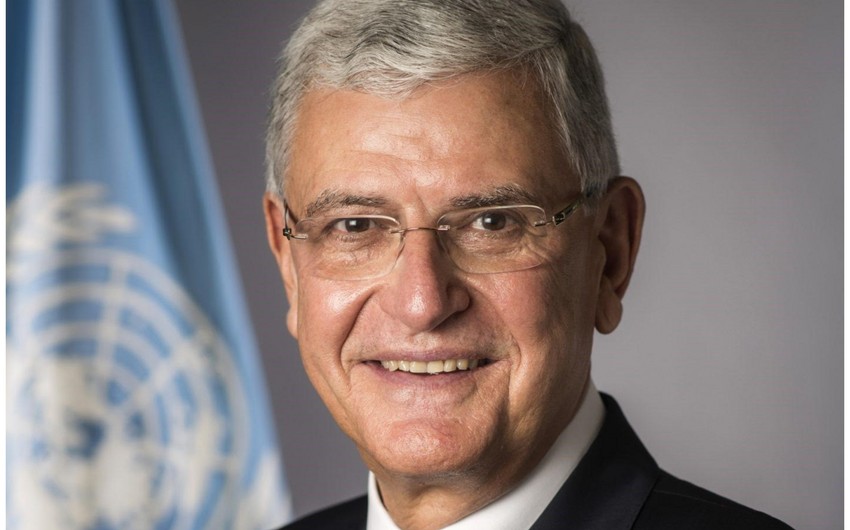 The 75th President of the UN General Assembly, Volkan Bozkır, who served as Turkiye’s Minister of European Union Affairs in 2014-2015, 2015-2016, became a member of Nizami Ganjavi International Center, Report informs via the Center.

As reported, Volkan Bozkır, who is currently a member of the Grand National Assembly of Turkiye, worked as the head of the cabinet and adviser on foreign relations of President Turgut Ozal and President Süleyman Demirel in 1992-1996 and as Turkiye’s ambassador to the European Union in 2005-2009.