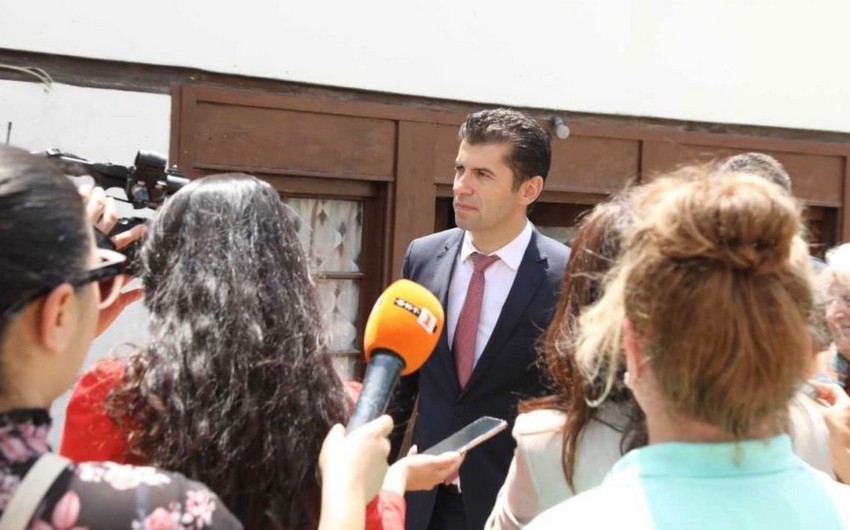 Outgoing Prime Minister of Bulgaria Kiril Petkov said the decision to expel 70 Russian diplomats did not come from him but was based on three reports by the State Agency for National Security (SANS), Report informs, citing BTA.

The Prime Minister said the reports dated from May and June, and some of the information dated from as far back as March.

Petkov expressed hope that after the hearing, the MPs would be convinced that the expulsion was a long process, which began in March and was finalized by the Foreign Ministry by notifying the Russian diplomats they must leave the country, and not a decision Petkov made single-handedly.