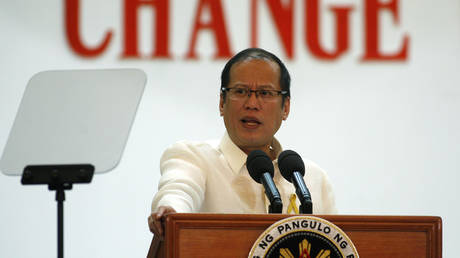 Benigno Aquino III, who served as Philippines president from 2010 to 2016 and presided over significant economic improvements in the country, has passed away at the age of 61.

“It is with profound sadness that I learned this morning of the passing of former Pres. Benigno Aquino,” Supreme Court justice Marvic Leonen, who was