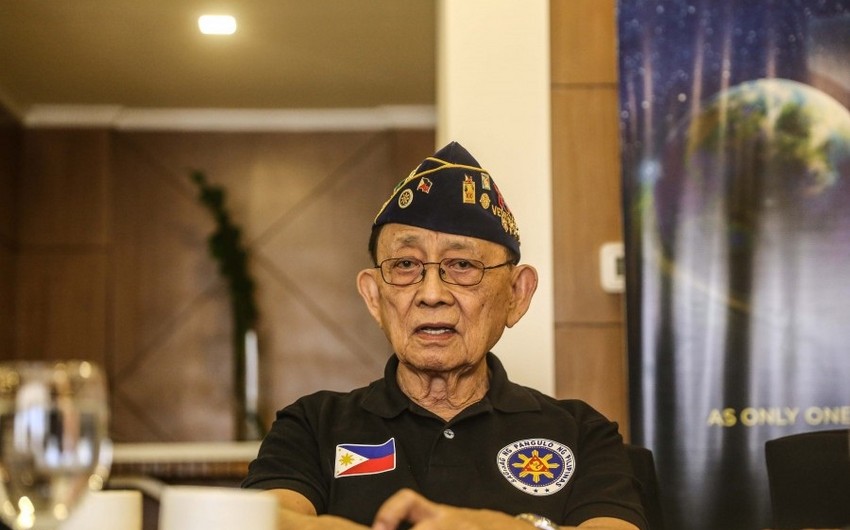 The Philippines’ former president Fidel Valdez Ramos has died at 94, Report informs via The Canberra Times.

“It is with great sorrow that we learn of the passing of former President Fidel V. Ramos,” Trixie Cruz-Angeles, press secretary for the recently elected Ferdinand Marcos Jr, said on Sunday.

“He leaves behind a colourful legacy and a secure place in history for his participation in the great changes of our country, both as military officer and chief executive.”

Ramos was a fighter during the Korea and Vietnam wars and a survivor in the political arena, emerging from a high-ranking security role during the dictatorship of Ferdinand Marcos Sr to win the vote for the nation’s highest office.

He became a hero to many for defecting from Marcos’ government, where he led the national police force, spurring the dictator’s downfall during the 1986 popular uprising against his rule.

Türkiye says NATO applicant has not honored its demands

Helsinki has not yet promised to lift an arms embargo on Ankara, Foreign Minister Mevlut…

Ukraine trying to drag US into war – ex-CIA officer