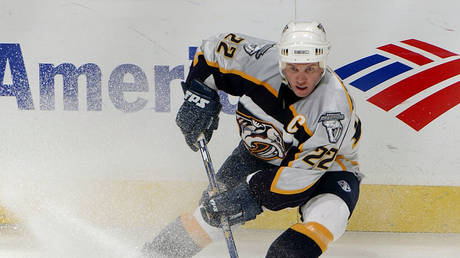 Former NHL center Greg Johnson died from a self-inflicted gunshot wound to the head, according to an autopsy report published this week.

The 48-year-old former player was found dead on July 4 at his home in Rochester with his wife claiming he showed no signs of depression before the tragedy.

The post-mortem procedures taken during investigation revealed no presence of alcohol or drugs in Johnson’s body.

No suicide note was found at the scene of the tragedy, according to a police report.

During his 14-season NHL career Johnson competed for the Red Wings, Pittsburgh Penguins, Chicago Blackhawks and Nashville Predators. He also claimed silver at the 1994 Lillehammer Olympics as part of the Canadian national team. (RT)