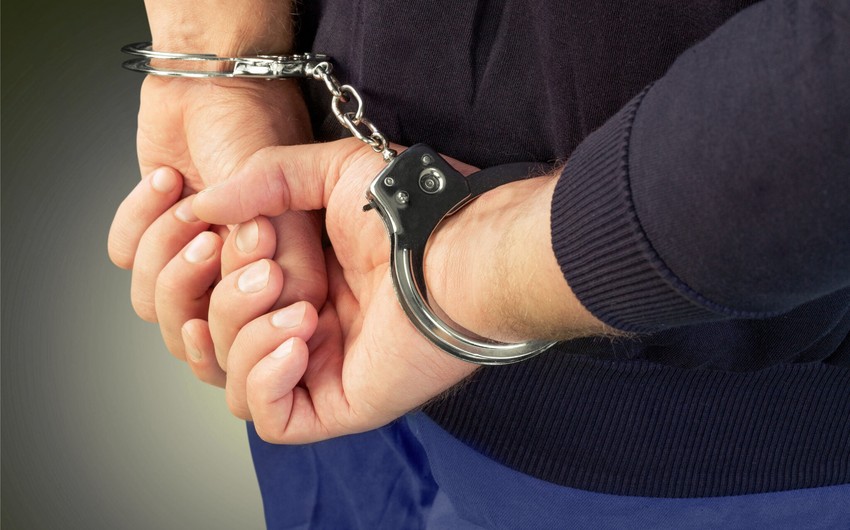 The former head of the Military Police Department of Georgian Ministry of Defense, Megis Kardava, has been extradited from Ukraine to Georgia.

Report’s local bureau informs that the former official was brought to Tbilisi from Kyiv by plane.

Kardava was charged with and convicted on 11 criminal cases in Georgia. He was arrested in Ukraine on November 1, 2017. Since that time, Georgia has demanded to extradite the former official.

Kardava was sentenced to home imprisonment in 2018, and a few days earlier, he was sent to prison again.