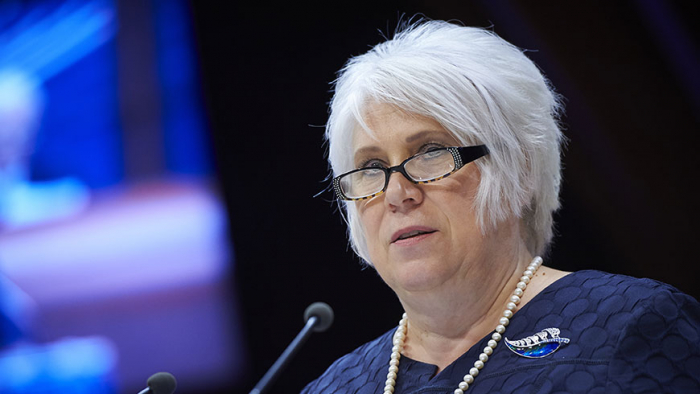 Marina Kaljurand, Former Foreign Minister of Estonia welcomed the release of 15 Armenian detainees by Azerbaijan, in exchange for mine maps, according to Kaljurand’s Twitter.

“I welcome release by Azerbaijan of 15 Armenian detainees, as well as the handing over by Armenia of maps of mines in the Aghdam region. Thank you to Georgia for facilitating these important steps. I encourage both sides to continue on this path,” she wrote.