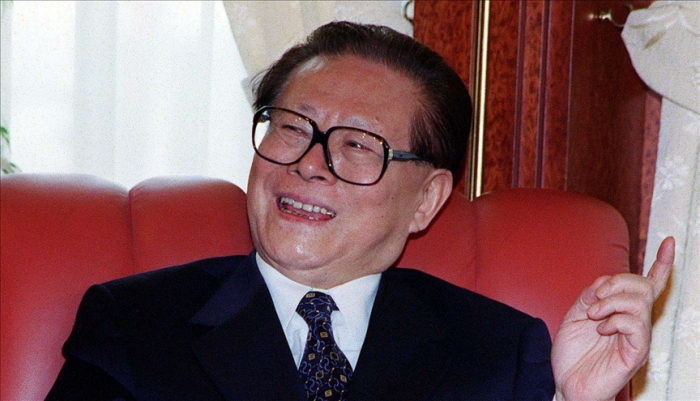 Jiang Zemin, 96, died in Shanghai from leukemia and multiple organ failure, according to Xinhua News Agency.

He was at the forefront of Chinese politics for 15 years, serving as president from 1993 to 2003 and as general secretary of the Chinese Communist Party from 1989 to 2002. He was also the chairman of the Central Military Commission from 1989 to 2004.