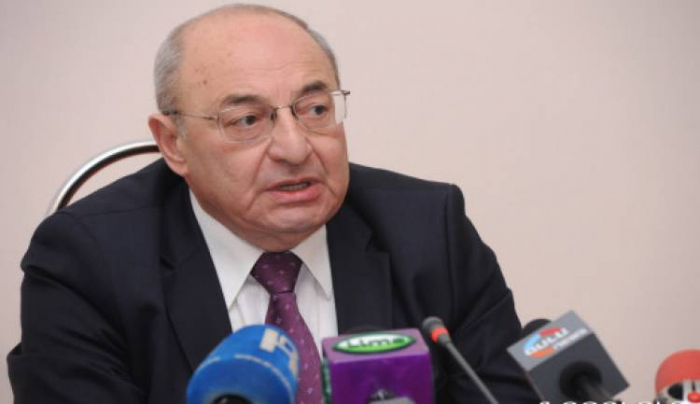 Manukyan acknowledged that today Armenia is experiencing a shameful and destructive page of history: “We have witnessed  a shameful and destructive page in our country’s history. Not only “Artsakh” (occupied Nagorno-Karabakh region of Azerbaijan – ed.) but also Armenia and the future of Armenians are in danger. Is it possible to change the situation? Yes! But not with the current government. What to do?

This government must resign and hand over all power to the army. They must do it voluntarily without making devastating blows on the country. The army, which has taken over all power, must organize the necessary measures for the current state of war and establish a joint Defense Committee with “Artsakh”. That is the only way of salvation. Otherwise, we can lose everything”.