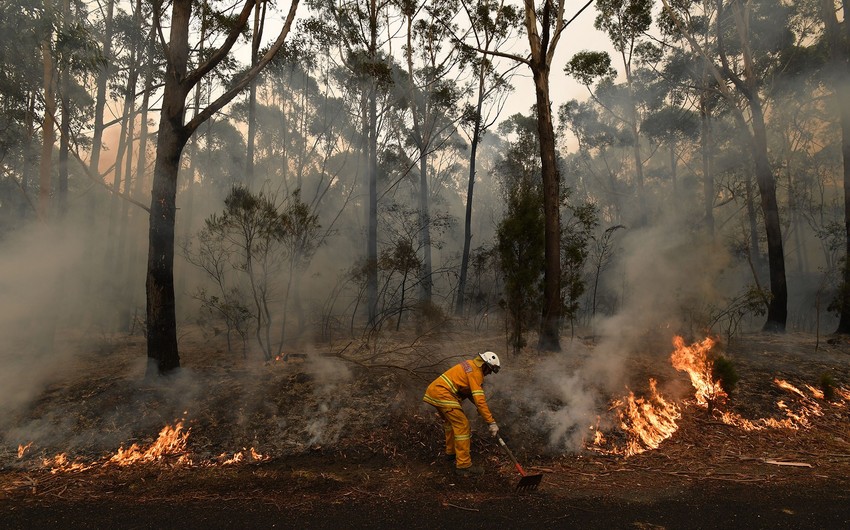 Since the early days of life, as soon as children start to perceive the surrounding, they learn about the importance of trees, flowers, forests. Because there is no life without green plants. So, it is a real crime to set woods on fire in any part of the world. A hectare of woodlands saves 200 people.

Over the past 200 years, forests have halved globally as people build new residential settlements. Another reason for such a decline is new jobs created at the cost of woodlands. Natural or man-caused fires in forests, besides other natural calamities, have diminished the area of oxygen-emitting sources. More than 340 million hectares of land, including woodlands, are damaged every year. 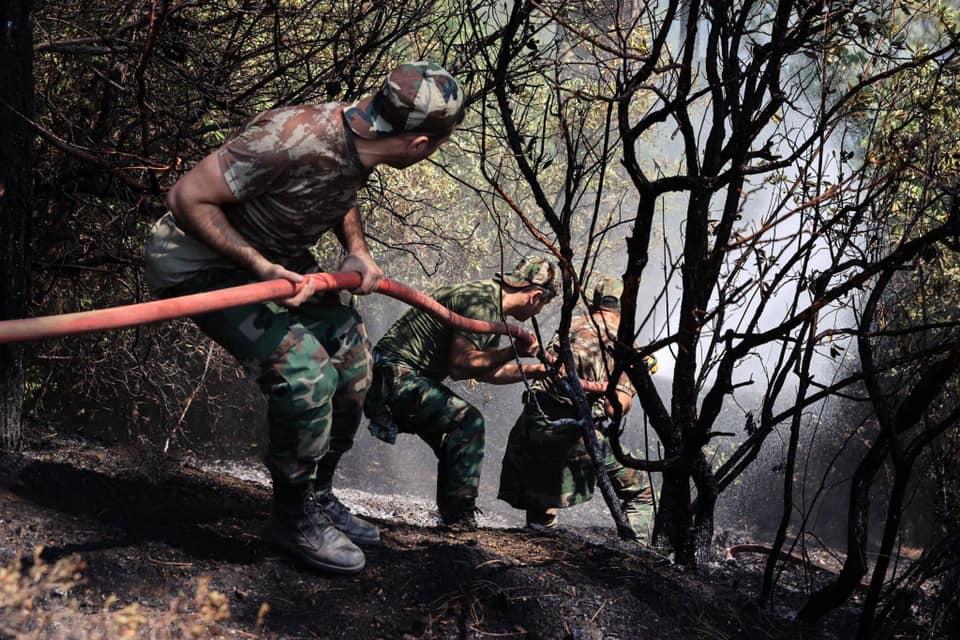 The wildfires that erupted in Turkey on July 28 continue, resulting in at least eight human losses, killing numerous animals and forcing thousands of people out of their houses while destroying thousands of trees, flowers, bushes, and other vegetation. Azerbaijan, Ukraine, Russia, Iran, the United States, the EU, and other countries have extended their helping hand to Turkey to put out the fire.

Turkish President Recep Tayyip Erdogan said the homes hit by the fires would be restored in one year, and trees would be planted in every inch of the burning forests: “We will restore our forests. We will punish those who burned out ‘lungs.'” According to him, the respective bodies are investigating the causes of the fires: “We must severely punish those who betrayed our country and our nation by setting our homeland on fire. Last year, the leaders of terrorist groups instructed their members to set forests on fire. After that, the area of forest fires doubled,” Erdogan said, vowing to bring the terrorists to account. 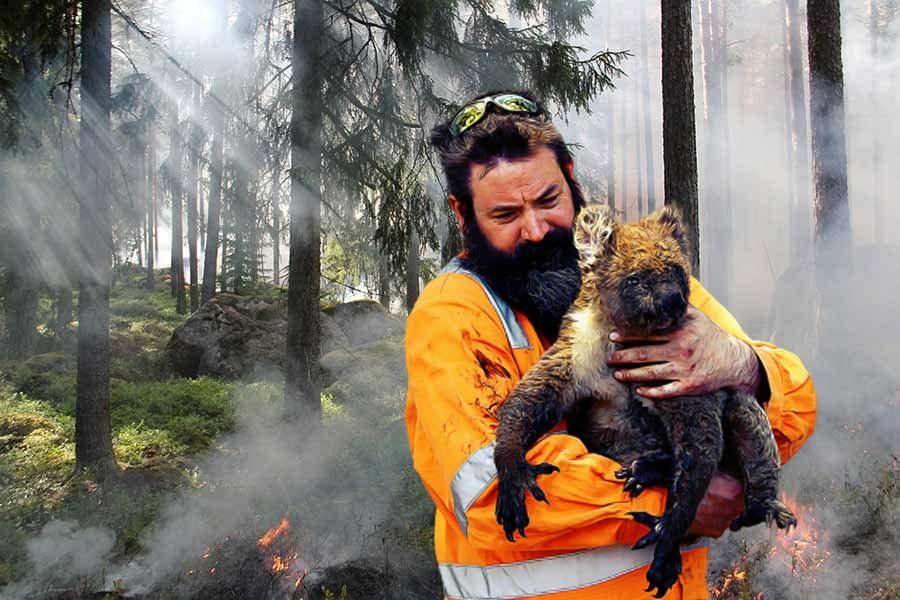 A video of those who set forests on fire in Turkey has also been circulated. PKK’s “Children of Fire Initiative” has already claimed responsibility for the wildfires. A bit earlier, Turkey’s various media outlets published reports about the involvement of PKK terrorists in the disaster.

Today the burning forests in Turkey are a front line. They were attacked by terrorists, who are the enemies of Turks. Each fire that has been contained is a blow to Turkey’s enemies.

Human rights have long gone beyond the borders of a state. All countries have obligations towards each other in this respect. The same applies to forests since their protection is the duty of all people, all states. 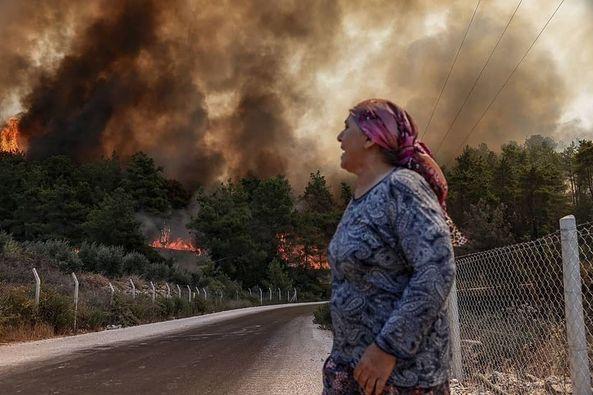 Though a week has passed since the forest fires in Turkey erupted, the Global Greens remain silent. This international movement was established in Canberra in 2001, and its Global Charter was adopted at the First Global Congress. The green movements in separate countries, ecological structures also turn a blind eye to the arson committed by the PKK terrorists.

A crime against forests is a crime against life. By targeting the woodlands in Turkey, the PKK terrorists and related groupings target all living beings in the world. Therefore, PKK is an enemy of humanity. Those who patronize them are as criminal as this terrorist grouping. The world condemns all forms of terrorism. Those who set forests on fire in Turkey or elsewhere in the world and destroy the green cover globally commit international ecological terror.