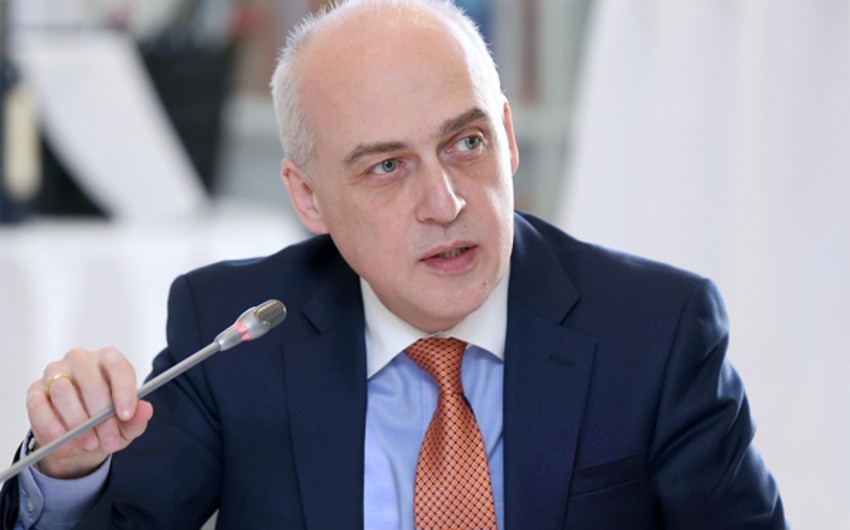 “The situation in the South Caucasus was discussed at a meeting between Georgian Prime Minister Irakli Garibashvili and the president of the European Commission,” the statement came from Georgian Deputy Prime Minister and Foreign Minister David Zalkaliani, the local bureau of Report says.

In his opinion, the meeting praised the role of Georgia as a mediator between Azerbaijan and Armenia: “The European Union strongly supports the Peaceful Neighborhood Initiative of Georgia.”

The foreign minister stressed that Georgia’s expectations from the Eastern Partnership summit were also highlighted at the meeting.