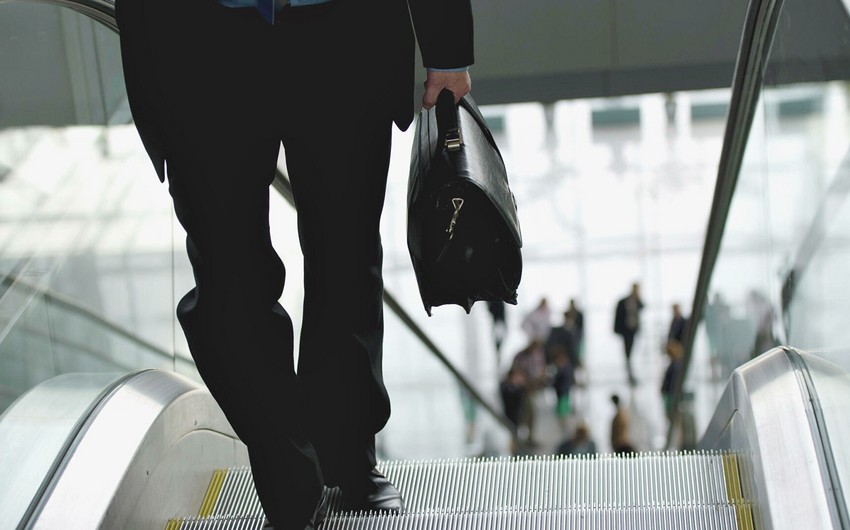 The Central Bank of Russia officially prohibits purchasing securities from foreign issuers from January 1, 2023. Some Russian brokers have decided to completely ban unqualified investors from October 1 this year from buying securities issued by “unfriendly” countries.

According to the decision of the Bank of Russia, from October 1, 2022, brokers will not execute orders from unqualified investors to purchase securities of issuers from “unfriendly” countries if, as a result of the transaction, the share of such securities in the investor’s portfolio exceeds 15%.

Commenting on this decision, Valeh Ganbarov, head of the foreign markets department of one of the investment companies operating in Azerbaijan, told Report that Russia is actually using it as a counter-sanction:

“Foreign investors, in their turn, started leaving the Russian market a few months ago. Since now the investment climate in Russia is very unfavorable not only for foreign, but also for domestic investors. This can be explained by three factors. Firstly, Russia has been at war with Ukraine for several months now, and it is impossible to predict when this conflict will end. The second reason is that Russian companies are under sanctions. The third factor is the recently announced partial mobilization.”

Ganbarov does not rule out that the current situation will benefit Russian businessmen:

“That is, companies will be able to buy back their significantly depreciated shares from both external and domestic investors. I don’t see any other benefits. There are currently no prospects in the Russian investment market. The interest of both local and foreign investors in this market has fallen to zero.”

Jafar Ibrahimli, deputy director of one of the investment companies, commented on the influence of the issue on Azerbaijani businessmen and directly on Azerbaijan: