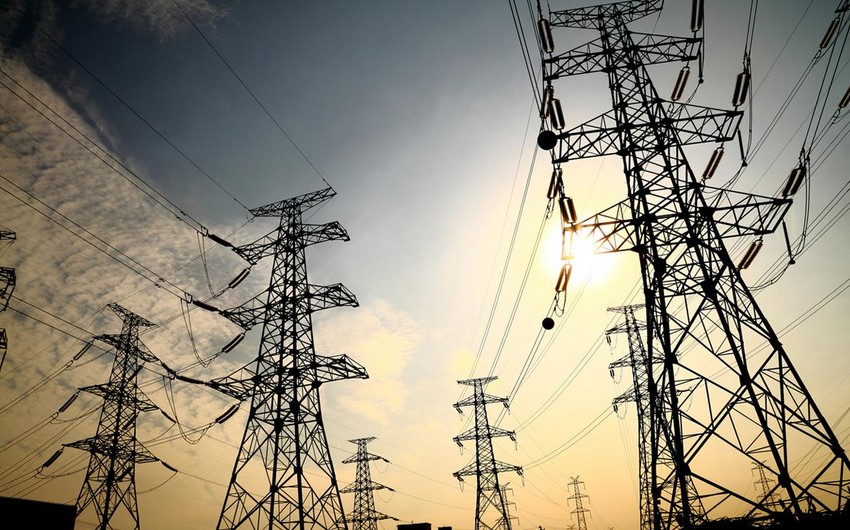 Liquified Natural Gas (LNG) production in the US is likely to dictate future energy prices in Europe.

As the price of electricity generated by gas power plants is heavily dependent on the price of the gas price itself, there is the driver between the TTF price and electricity price in Europe, Report informs via Forbes.

The article says that the electricity price is primarily set by the gas price as the demand is usually above what can be provided by cheaper electricity generation methods like wind, solar and hydropower.

“TTF prices have typically been in the range of €10-30/MWh over the years.

“Since Russia’s invasion of Ukraine began, gas prices have increased to as much as €350/MWh with a semi-stable level of €100-150/MWh now considered the ‘new normal.’
As the world’s third largest exporter of LNG after Australia and Qatar, the US is well positioned to become a long-term supplier to Europe. The US. has huge reserves of shale gas and there has long been a good margin between the production cost and market price in Europe, a gap that is now substantially bigger,” the article says.

Read more:   On the anniversary of Minsk II, it remains the only roadmap to peace in Ukraine

“With a US market price of €17/MWh that would secure the momentum to develop more shale gas production and adding cooling, transportation and regasification cost, deliveries to Europe could be around €30/MWh in a ‘normal’ situation.

“Depending on the carbon price, this would result in an electricity price of €100-150/MWh, higher than the ‘old days’ but substantially lower than the current unsustainable prices.

“At this level, electricity prices will be easier for consumers and businesses to deal with while Europe continues to develop a renewable-based energy production system, which would substantially reduce the dependency on natural gas for good,” it further goes.

According to the article, European gas prices have come down lately because of stores being filled and member states taking action to reduce electricity use during peak hours. There have been talks about setting a max price for gas of up to €180/MWh but this has not been agreed.