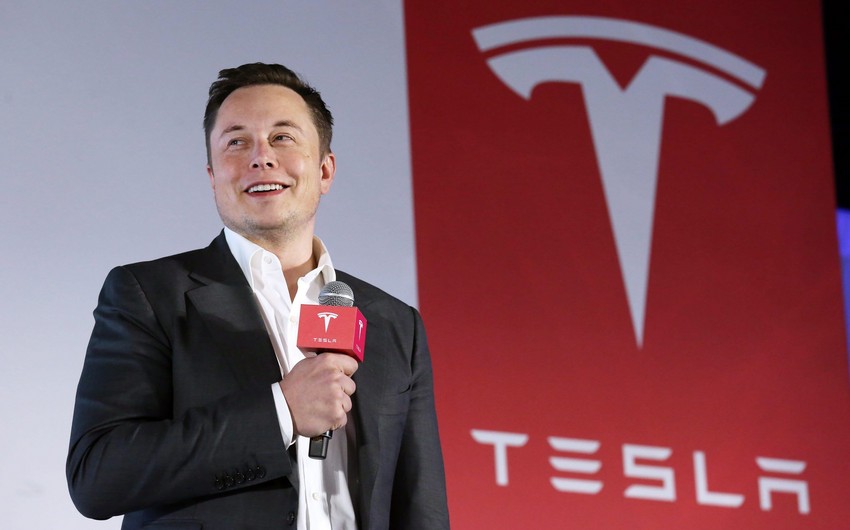 Musk was paid about $11 billion last year, by Forbes estimates, all in Tesla TSLA -2.8% stock options awarded to him as part of the audacious compensation plan he inked with the electric carmaker in 2018. That plan, worth $2.3 billion when it was first spelled out, was spread over a decade. But it didn’t start kicking in until 2020.

Each tranche of options gives Musk the right to purchase 8.4 million shares of Tesla. Last year, the Tesla chief was awarded a total options payout worth $13.3 billion, Forbes calculates. To find the value of these different options awards, Forbes used Tesla’s stock price at the time closest to when each tranche of options vested and was approved by the Tesla board. To exercise the options, it’ll cost Musk about $2.36 billion; net of those costs, Forbes calculates that the options added $11 billion to Musk’s fortune.

That puts him well above Paycom PAYC -4.1% CEO Chad Richison ($211 million in compensation) and 1Life Healthcare CEO Amir Dan Rubin ($199 million), who topped most of the earnings lists for 2020.