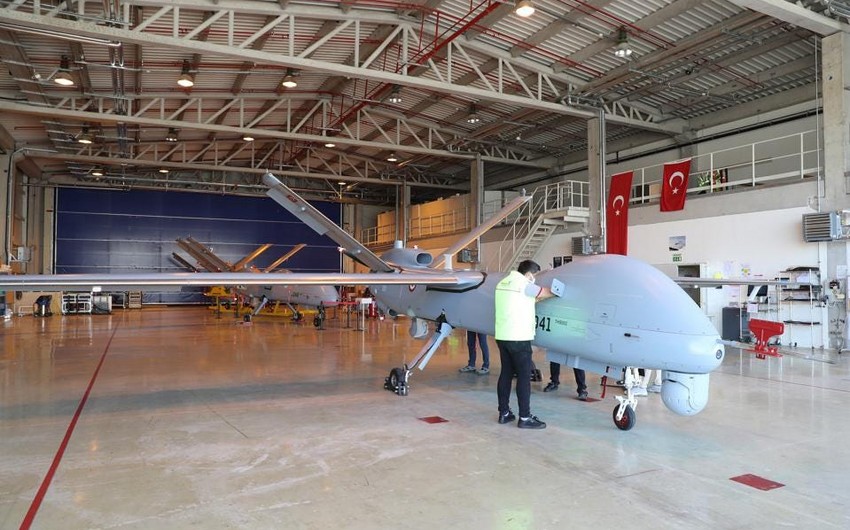 Azerbaijan’s use of foreign drones in the second Karabakh war in 2020 has increased interest in them around the world, Report informs.

Paul Iddon in his article for Forbes writes that “Ankara sold its close South Caucasus ally Azerbaijan Bayraktar TB2 drones that Baku successfully used during the 2020 Nagorno-Karabakh war against Armenian forces. After that war, Turkey and Azerbaijan sought to expand their defense ties by signing the Shusha Declaration in June 2021.”

He noted that another country to which Turkiye sold the Bayraktar TB2 is Ukraine, which also successfully used them in hostilities against Russia: “Ukraine is the latest war in which the TB2 has proven itself in combat. However, it was Azerbaijan’s earlier decisive use of these drones in the fall of 2020 which dramatically increased foreign interest in them.”

“Another drone that proved its proficiency in combat in that war was the Harop drone built by Israel Aerospace Industries (IAI). Unlike the TB2, the Harop is a loitering munition designed primarily for suppression of enemy air defense/destruction of enemy air defenses (SEAD/DEAD) operations. The Azerbaijanis used their Harops against Armenia’s S-300 air defense missile systems during the Nagorno-Karabakh war,” reads the article.

Last fall, it was reported that Israel and Morocco were on the verge of a deal to co-produce suicide drones, likely Harops, in the North African country. Iran also inaugurated a factory to build military drones in Tajikistan on May 17. The facility will produce copies of Iran’s HESA Ababil-2, which can function as a surveillance drone or a loitering munition, also known as a kamikaze or “suicide” drone.

The unveiling of the Ababil-2 factory in Dushanbe comes less than a year after Tajikistan’s neighbor Kyrgyzstan, which similarly lacks an effective air force or any fighter jets, ordered a number of Turkiye’s well-known Bayraktar TB2 drones.