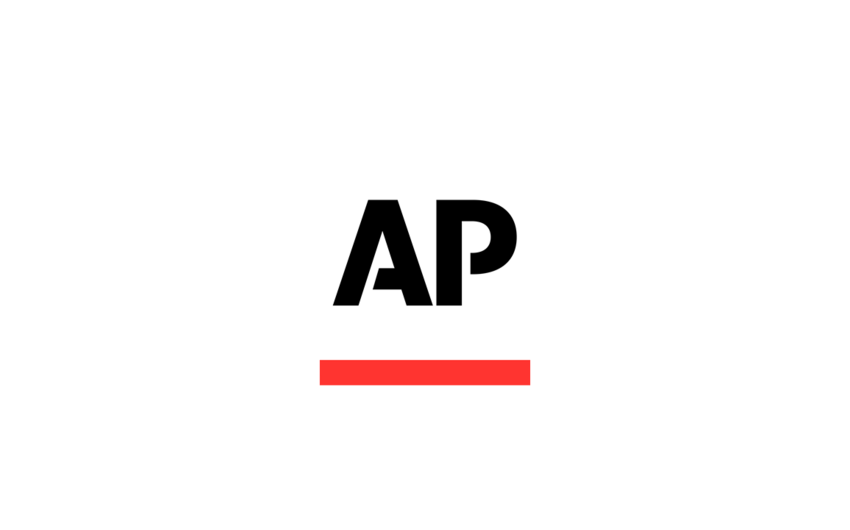 AFFA Executive Vice President Elkhan Mammadov gave an interview to the Associated Press on the death of 13-year-old Shahriyar Gurbanov due to Armenian aggression since September 27. He played for UGIM (Naftalan) in the league organized by AFFA.

A decades-old dispute over the region of Nagorno-Karabakh, controlled by ethnic Armenians within Azerbaijan’s territory, has flared up in the past week.

“We call for unity of the football family all over Europe at this difficult time to condemn the aggression against the civilians,” the Azerbaijan federation wrote, “especially the youths and to stop involving young children of all nationalities in hostilities at all levels.”

A youth soccer league player, Shahriyar Gurbanov, was killed when his home city, around 50 kilometers from the conflict zone, was shelled by Armenian forces.

A letter of condolence from FIFA’s secretary-general, Fatma Samoura, was published on the AFFA’s website.

Tensions between Azerbaijan and Armenia since the Soviet Union broke up in the 1990s have affected their soccer relations.