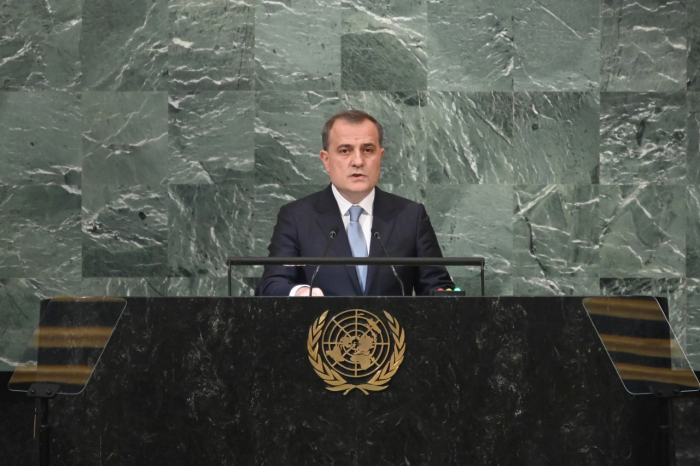 “It is against this background that the growth of the non-oil sector by over 11 percent was noted, which led to an increase in the country’s total GDP by 7.2 percent”, he said.

He said that Azerbaijan is one of the few countries in the world that is actively developing the renewable energy sector, while remaining a hopeful supplier of energy resources.

“We will continue to strengthen our position as a reliable supplier of energy resources. The recently signed memorandum on cooperation between the EU and Azerbaijan in the field of energy is a good example of Azerbaijan’s position as a provider of energy security,” he said.

As the FM noted, Azerbaijan has already invested $3 billion in the restoration of the liberated territories and intends to further increase the volume of investments.