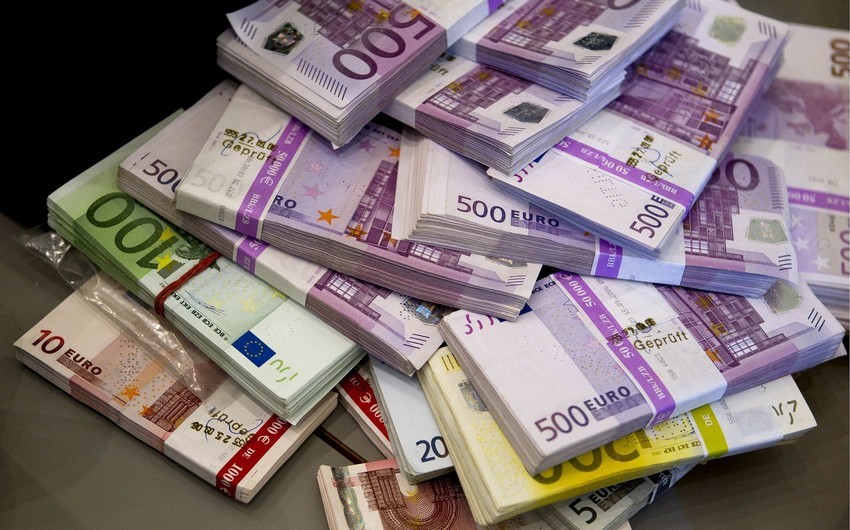 It now becomes clear that only in two states – Rhineland-Palatinate and North Rhine-Westphalia – the scale of damage will be greater than during the last similar disaster, which affected 11 regions at once in 2013, the minister told a local TV.

The politician noted that last time 6 billion euros were allocated to eliminate the disaster consequences.