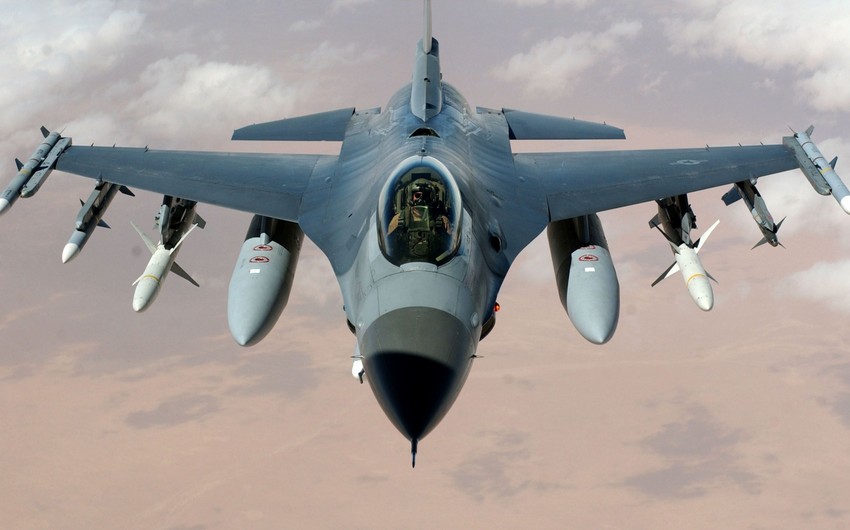 A massive flow of NATO aircraft was recorded at the Polish Rzeszow airfield near the Ukrainian border, according to Flightradar, Report informs via Lenta.ru.

According to the flight tracking portal, the alliance’s aircraft were repeatedly seen in the specified zone. On October 2, an Airbus A330-243 of the AirTanker airline, which is used by the Ministry of Defense of the United Kingdom for the transportation of goods and personnel, arrived at the Polish airfield from the largest air base of the British Air Force Brize Norton. In addition, a Boeing 767 was spotted at the airfield, flying in from the Irish Shannon Airport, which the US government has the right to use and has repeatedly used as an intermediate point for military purposes.

On October 1, an American Bell 429 helicopter, also registered in Ukraine, flew from Rzeszow to Czechia’s Prague – this type of aircraft was designed primarily to provide emergency medical care outside the hospital.

On September 29, a Boeing 747-412 of the Kalitta Air cargo airline arrived in Poland from Columbus, Ohio, which, according to information from open sources, among other things, carries out transportation by order of the US Department of Defense.