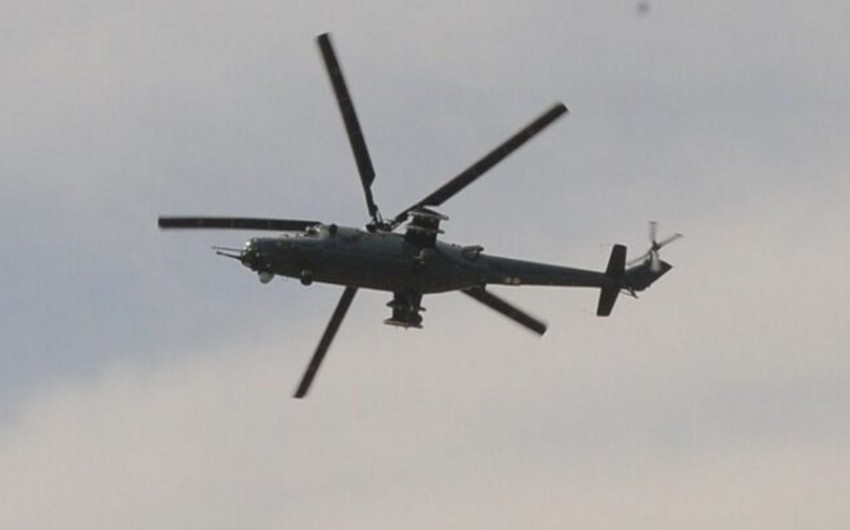 The black box, or the flight recorder of a military helicopter of the State Border Service (SBS), which crashed on November 30 on the territory of Khizi District, was discovered, Report learnt from the Prosecutor-General’s Office.

“With the participation of senior officials of the Prosecutor-General’s Office and the State Border Service, as well as forensic ballistic, forensic, firefighters and forensic experts, the scene was examined, and the black box was seized by a specialist from the Defense Ministry,” the department said.

As a result of the crash of the military helicopter, 14 people were killed, 2 more were injured.