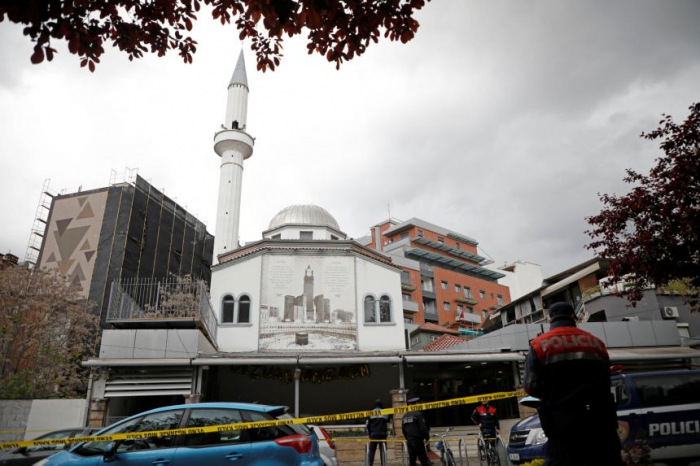 Five people were injured in a stabbing attack in a mosque in the Albanian capital Tirana on Monday following afternoon prayers, police said, according to Reuters.

They said a 34-year-old man was quickly arrested over the attack and local media said he had been suffering from depression and was wanted by police over another stabbing incident in March. Police had no immediate comment.

Police said all those injured in the 2.30 p.m. (1230 GMT) attack in the Dine Hoxha moaque in downtown Tirana had been hospitalised.