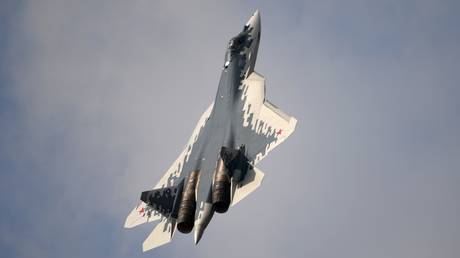 “This is one of the world’s best fighters based on its operational characteristics. It undoubtedly has various advantages. […] We expect high demand for this aircraft in the coming years. Five countries have already shown interest in this project. We are holding consultations,” Rosoboronexport’s CEO Alexander Mikheyev told reporters. 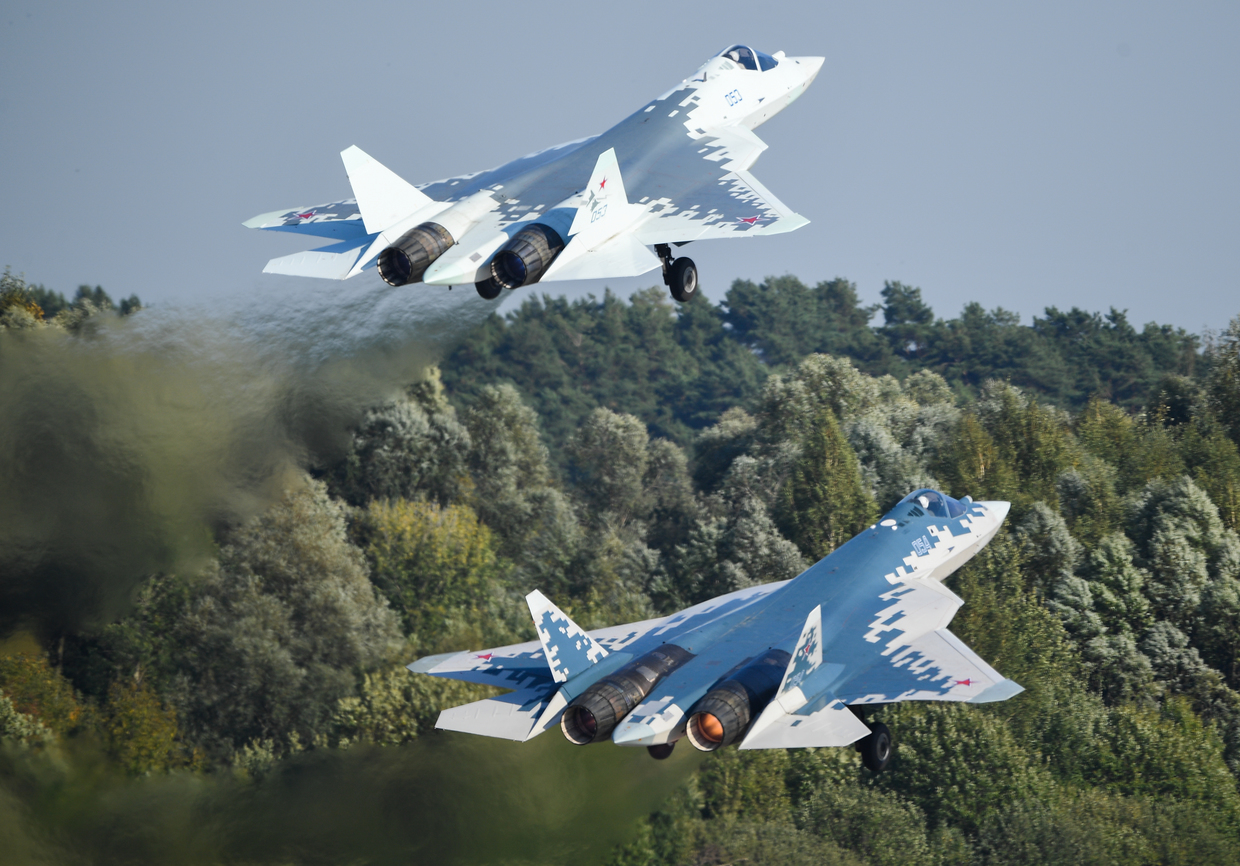 He added that the air show will host a presentation of the fighter jet featuring the latest aircraft-launched weapons.

The Su-57 fighter has attracted great interest from potential buyers worldwide after a government contract was signed for the jet under Russia’s state armament program despite competition from American, European and Chinese firms. 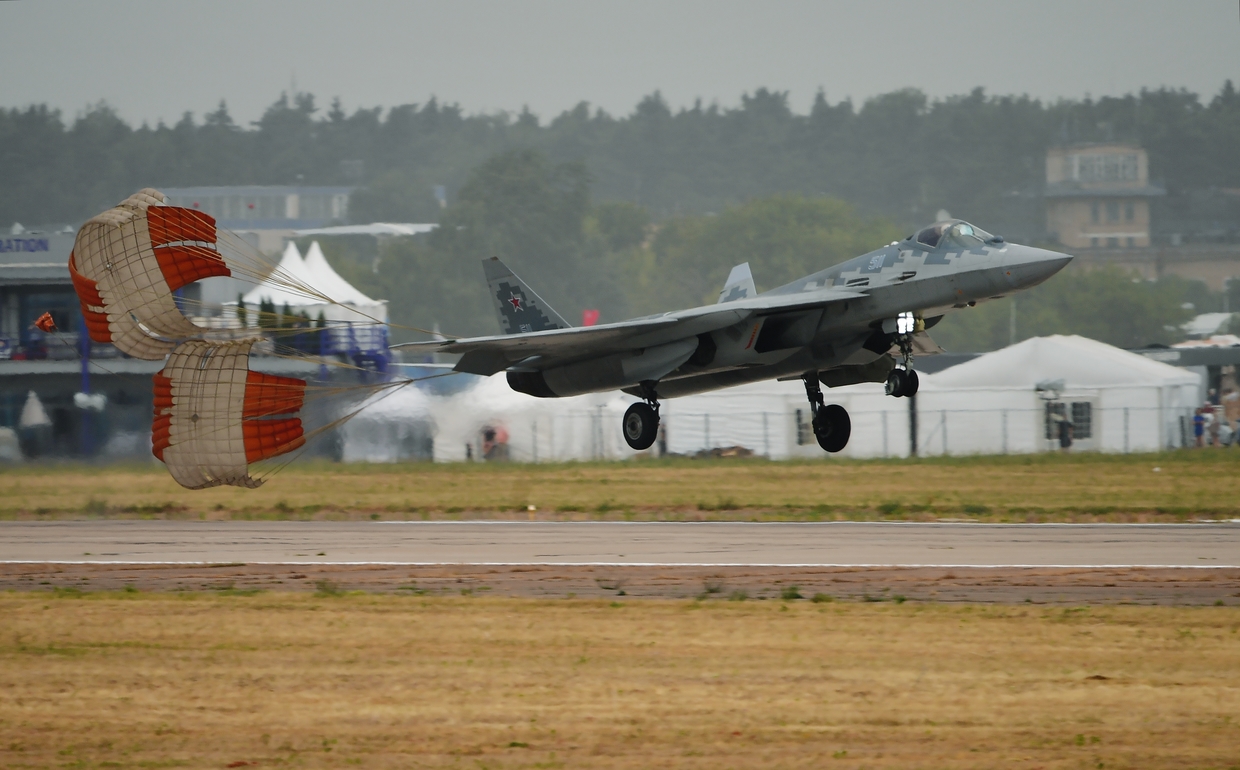 The Sukhoi Su-57 is a Russian-made fifth-generation multirole fighter equipped to destroy any type of air, ground and naval targets. The jet features stealth technology, it can develop a supersonic cruising speed and has the most advanced onboard radio-electronic equipment, including a powerful computer, a radar system spread across its body, and an armament placed within the fuselage.

The Ruselectronics Group, a subsidiary of Russia’s state tech company Rostec, announced it will present its latest innovations for the Su-57 at the air show, particularly the S-111 communications system.