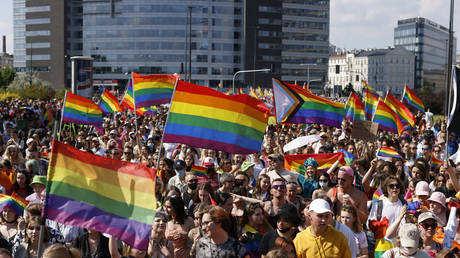 A region in southern Poland has revoked a controversial anti-LGBT resolution over fears of losing funding from the European Union, making it the first to ditch its declaration of being an LGBT-free zone.

On Wednesday, the regional assembly of Świętokrzyskie voted in a special session to scrap the ruling, with 25 ministers voting in favor of removing the declaration. None opposed the notion, but three abstained.

The motion had been passed to mark the region’s “opposition to the attempts to introduce LGBT ideology to local government communities and the promotion of this ideology in public life” in 2019.