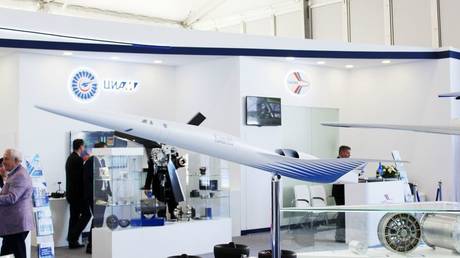 The maiden flight of what will eventually become a Russian supersonic business jet may happen in three to four years, but the demonstrator will be a rebuilt MiG-29 fighter jet, which will test the future aircraft’s body.

Supersonic passenger flights were a thing a few decades ago, but ultimately both Russia’s Tu-144 and the French Concord died out, partially due to safety issues and partially because they were too costly and too loud for overland travel. Several companies are now trying to make a comeback, including Spike