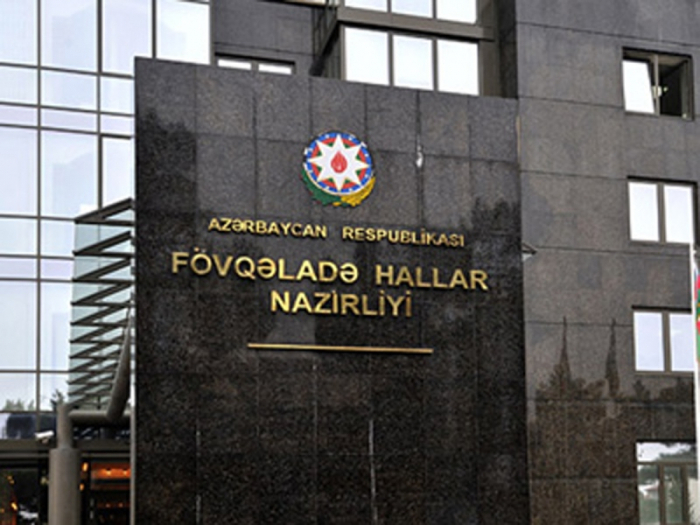 Fire, which broke out in the forest area of Goranboy district as a result of heavy artillery strikes by the Armenian armed forces was extinguished, according to Ministry of Emergency Situations of Azerbaijan.

Fire broke out in a forest area as a result of an environmental terrorist act by the Armenian armed forces, which fired at Goranboy district using heavy artillery.