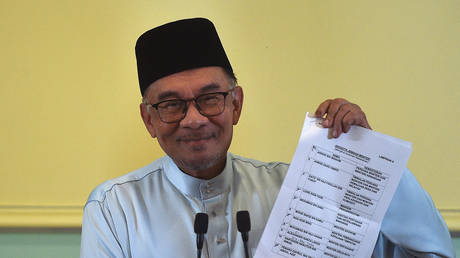 A fire at Malaysia’s Ministry of Finance broke out just hours after the country’s new government took office promising to root out the alleged corruption of its predecessor. The Putrajaya Fire and Rescue Team confirmed in a press release that the small blaze broke out at around 2:26pm local time in the facility’s trash room.

There were no injuries reported, the statement confirmed, and the fire did not spread beyond its point of origin in the North Block of the Treasury Building’s G level. The building is located within the Ministry of Finance’s administrative complex in Putrajaya.

“The fire was caused by solid waste at a dump site. It was contained and there were no casualties,” a Fire and Rescue source told Free Malaysia Today. 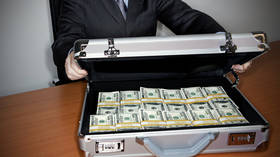 The flames were reportedly noticed by an electrical maintenance staffer. An official told local media outlets that they likely arose when sparks from renovation works landed on a pile of papers at the dump site. An official report from authorities as to the cause of the fire has yet to be released.

While the fire ultimately didn’t appear to cause much damage, its timing may raise some eyebrows, coming just a day after newly-elected PM Anwar Ibrahim announced he would be reviewing billions of dollars in government projects approved by his predecessor, Muhyiddin Yassin, for likely corruption.

Anwar accused his predecessor in a news conference on Monday of skipping necessary regulatory steps and awarding contracts on projects like a state-owned 5G network and 7 billion ringgit ($1.59 billion) in flood mitigation projects to cronies. (RT)