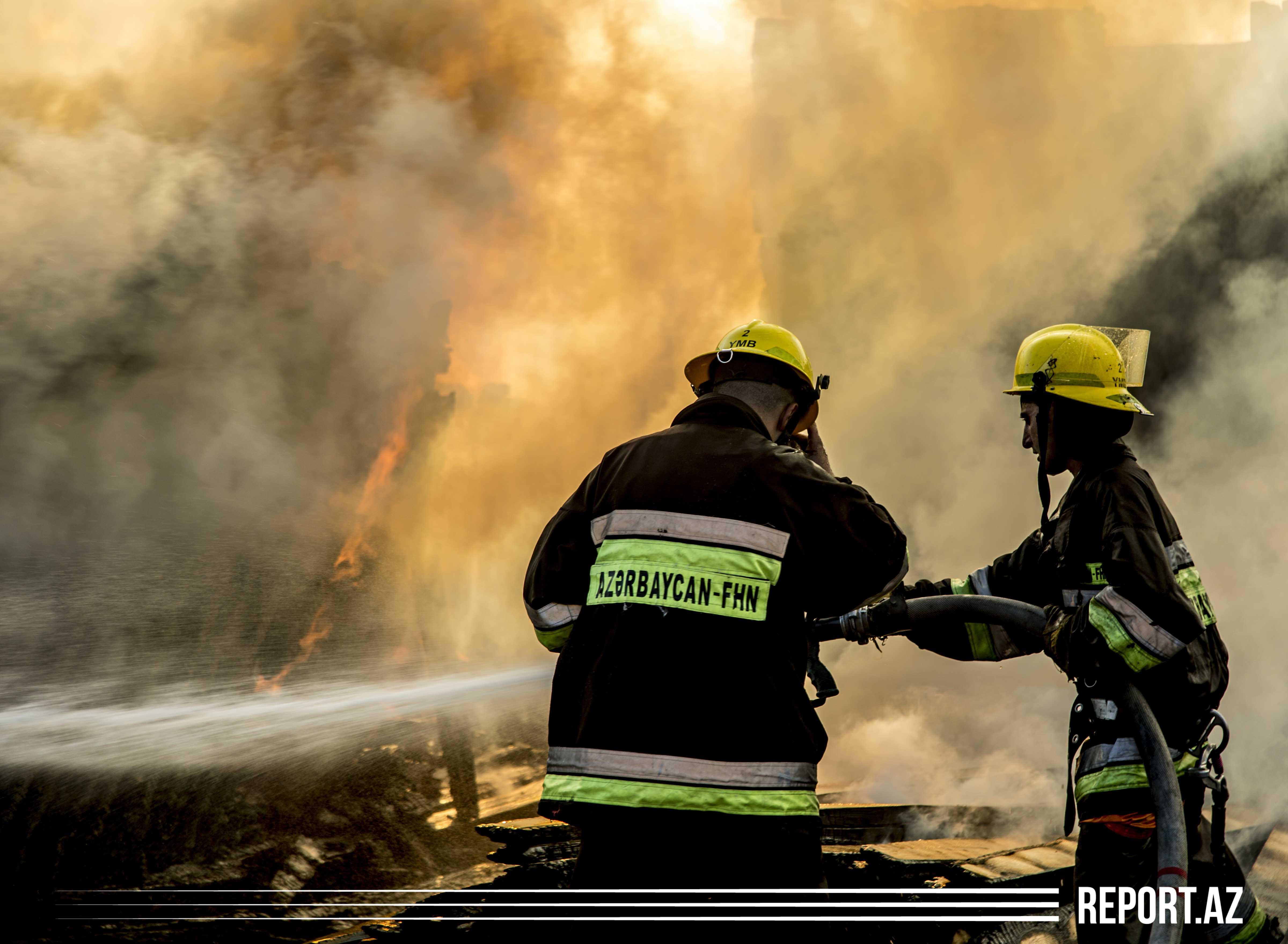 A fire has occurred today on the territory of the ethylene-polyethylene plant of the Azerikimya Production Union of Azerbaijan’s state oil company SOCAR.

Ibrahim Ahmadov, deputy head of the Public Relations and Event Management Department of the Azerbaijani state oil company SOCAR told Report that the incident was not recorded during the production process.