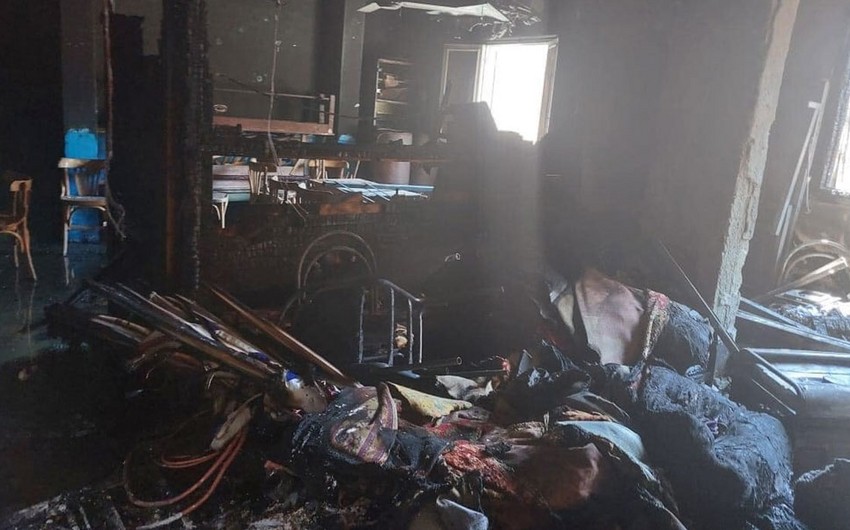 A fire ripped through a church in a densely populated neighborhood of the Egyptian capital of Cairo on Sunday, leaving at least 41 dead and injuring 14, the country’s Coptic Church said, Report informs via AP News.

The cause of the blaze in the Abu Sefein church in the working-class neighborhood of Imbaba was not immediately known. An initial investigation pointed to an electrical short-circuit, according to a police statement.

The Coptic Church reported the casualty toll, citing health officials. It said the fire broke out while a service was underway Sunday morning.

Fifteen firefighting vehicles were dispatched to the scene to put out the flames while ambulances ferried the casualties to nearby hospitals.