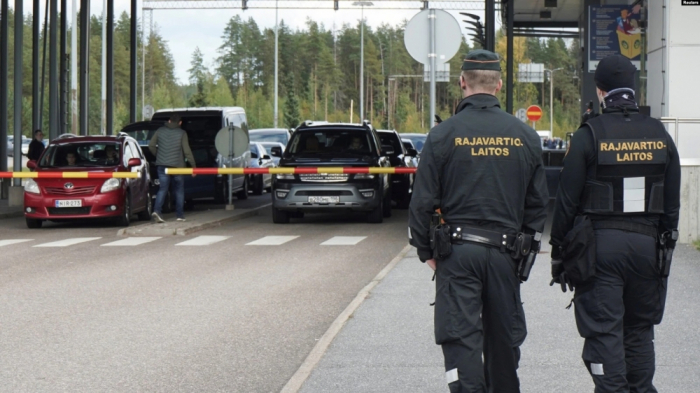 The Finnish government announced on Thursday that it would bar Russians from entering as tourists, a long-discussed move that closes off the last land route into the European Union for people fleeing the Kremlin’s military mobilization effort, The New York Times reported.

The closure takes effect at midnight on Friday, Finland’s government announced. Finland is a member of the Schengen area, which allows free travel within 26 countries in Europe. Approximately 80 percent of Russians entering Finland with tourist visas continue from Finland to other countries.

Finland has been signaling that it aims to further restrict Russian tourism and travel through its territory, citing concerns about security risks as border crossings have increased following the Kremlin’s announcement this month that it would call up more troops.

The numbers of Russians entering Finland have dropped since peaking over the weekend. On Tuesday, 7,052 Russians entered the country, twice as many as returned to Russia, according to government figures. The number of arrivals dropped to 4,707 on Wednesday.