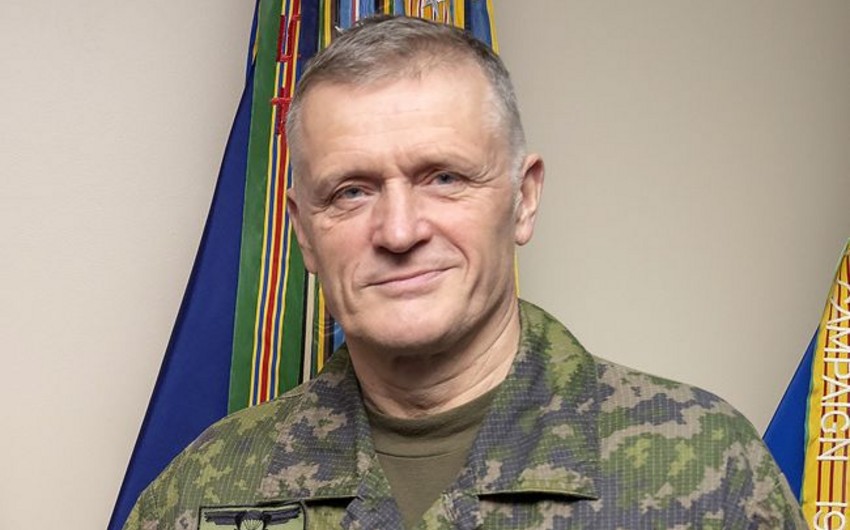 “Finland has prepared for decades for a Russian attack and would put up stiff resistance should one occur. We have systematically developed our military defense precisely for this type of warfare that is being waged there (in Ukraine), with massive use of firepower, armored forces, and also airforces,” he stressed.

Kivinen noted that his country has built up a substantial arsenal: “But aside from the military hardware, a crucial factor is that Finns would be motivated to fight. Even after joining NATO, the main responsibility for Finland’s defense will still be borne by Finland.”