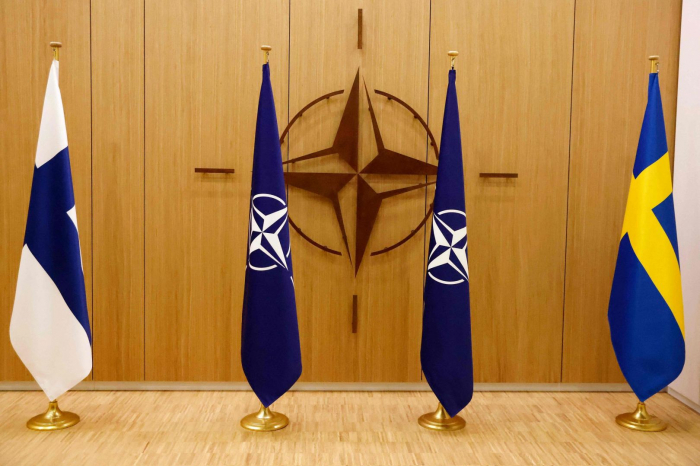 Finland and Sweden are expected to send delegations to Turkey on Wednesday, in an attempt to solve problems regarding Ankara’s opposition to the two Nordic counteries’ NATO membership, according to Daily Sabah.

“We are sending our delegations to visit Ankara, actually both Sweden and Finland. This will happen tomorrow so the dialogue is continuing,” Finnish Foreign Minister Pekka Haavisto said at a panel in Davos on Tuesday.

Turkey, a longstanding NATO member, has voiced its objections to Finland and Sweden’s NATO membership bids, criticizing the two Nordic.

President Recep Tayyip Erdoğan frequently reiterated Turkey’s objections and said the country will not approve Sweden and Finland’s bid to join NATO, as they fail to take a clear stance against terrorist organizations.

Any country seeking to join the North Atlantic Treaty Alliance needs the unanimous support of the 30 members of the military alliance. The United States and other member states have been trying to clarify Ankara’s position.