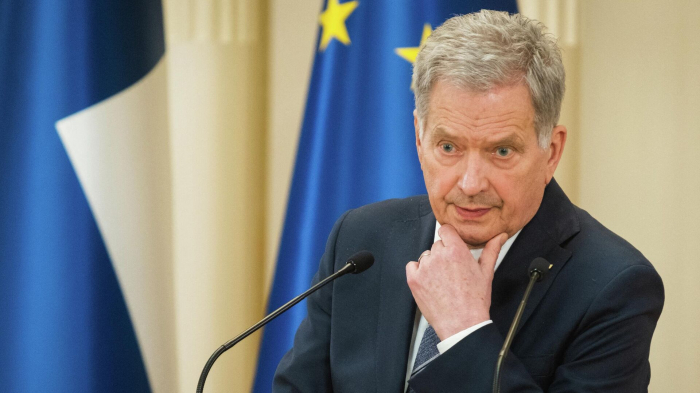 Prospective NATO member Finland committed on Thursday to ensuring Turkey’s security if its bid to join the transatlantic alliance is successful, according to Anadolu Agency.

Finnish President Sauli Niinisto acknowledged Ankara’s concerns about his nation’s membership bid but maintained that joining NATO would ensure both nations commit to their mutual security.

“Finland has always had proud and good bilateral relations to Turkey. As NATO allies, we will commit to Turkey’s security, just as Turkey will commit to our security,” Niinisto said at the White House where he was hosted by US President Joe Biden alongside Swedish Prime Minister Magdalena Andersson.

“We take terrorism seriously. We condemn terrorism in all its forms and we are actively engaged in combating it. We are open to discussing all the concerns Turkey may have concerning our membership in an open and constructive manner,” he added.

Turkey, a longstanding NATO member, has voiced objections to Finland and Sweden joining the alliance, criticizing them for tolerating and even supporting terror groups, including the PKK/YPG.

The Turkish government maintains that in the last five years, Helsinki and Stockholm have failed to agree to Ankara’s requests for the extradition of dozens of terrorists, including members of the PKK and FETO, the group behind the 2016 defeated coup in Turkey.