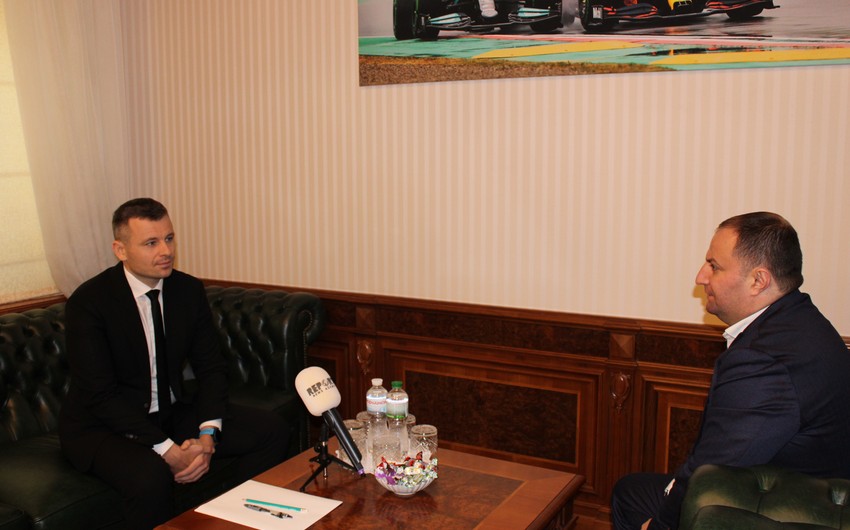 The Parliament passed a law on tax amnesty, which came into force on September 1. In this case, as you know, almost all categories of people will have to declare their income. Will the tax amnesty affect the foreign citizens, particularly Azerbaijanis carrying out their activities in Ukraine? How many Azerbaijani citizens are in question, who will also need to legalize their capital? What spheres are our compatriots mainly involved in?

The law does not impose an obligation to declare one’s assets. It gives such an opportunity. That is, it is completely voluntary. All citizens should decide for themselves whether to use the opportunity provided by the state or not.

Subject to the voluntary declaration are assets received at the expense of income subject to taxation in Ukraine at the moment of their accrual and from which taxes and fees were not paid or not paid in a full amount not declared within any of the tax periods which took place before January 1, 2021.

Regarding the number of citizens of Azerbaijan again all depends on their desire to declare assets. It is voluntary.

But for our part, we encourage everyone to take advantage of this opportunity. 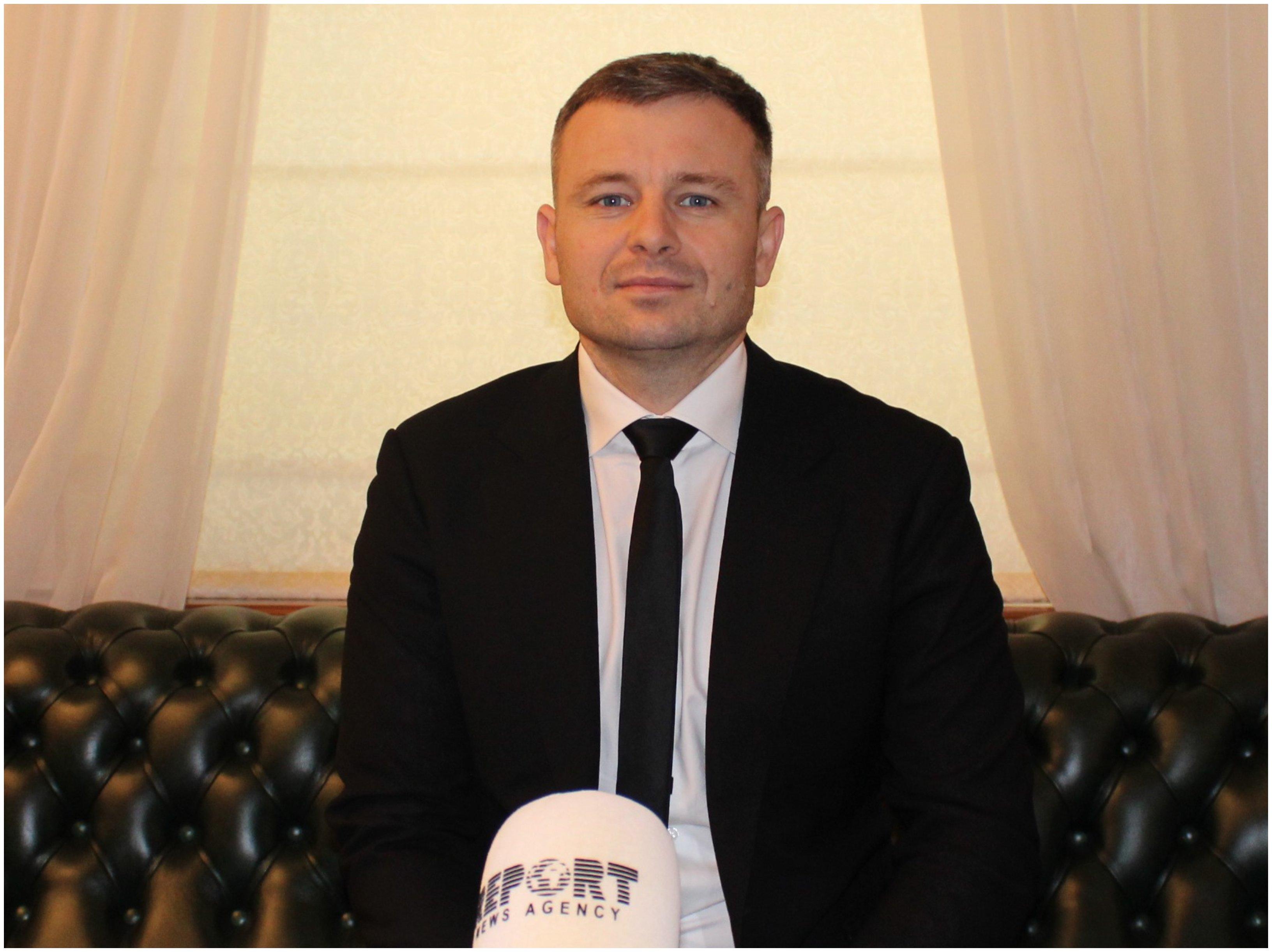 Since 2011 the Convention between the Government of Ukraine and the Republic of Azerbaijan on Avoidance of Double Taxation and Prevention of Fiscal Evasion with respect to taxes on income and estate is in force between Azerbaijan and Ukraine. Ten years have passed since then. s there a need to update it? How does this agreement contribute to an increase in mutual investment?

In relations between Ukraine and Azerbaijan the Convention between the Government of Ukraine and the Republic of Azerbaijan on Avoidance of Double Taxation and Prevention of Fiscal Evasion with respect to taxes on income and estate of July 30, 1999, is in force.

Soon, Ukraine does not intend to negotiate any amendments to this Convention. The rates of passive income taxation and rules for avoiding double taxation of other income established by this Convention correspond to international norms and the general practice of Ukraine in concluding such agreements.

Ukraine actively attracts external loans from international financial institutions. Do you consider the possibility to ask Azerbaijan for a loan, as we have such a practice with Belarus and Georgia?

Read more:   WHO warns against issuing 'immunity passports,' but looks at possibility of 'e-vaccination certificates' for travel

We are analyzing this possibility and are communicating with our Azerbaijani colleagues on this subject.