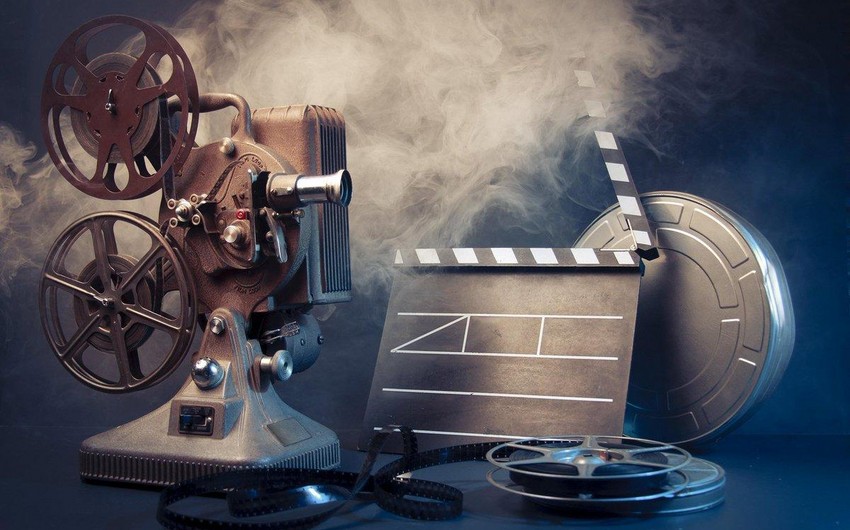 Brussels hosted a screening of the documentary film “Armenian separatists’ war with churches in Karabakh”, which tells about the destruction of religious monuments in the now-liberated territories and demonstrates the success of the policy of multiculturalism in Azerbaijan.

“It is crucial to demonstrate the success of my country in strengthening good relations among all who live here, regardless of their religion or nationality. The film is an excellent contribution to this work,” Azerbaijani Ambassador to the EU Vagif Sadigov, who attended the screening, said.

According to him, Azerbaijan really encourages multiculturalism, and Baku is a good example of this: the city has Orthodox, Lutheran and Catholic churches, as well as mosques.

The short film talks about the Christian heritage in Azerbaijan and the policy of multiculturalism, which can be a role model for others.