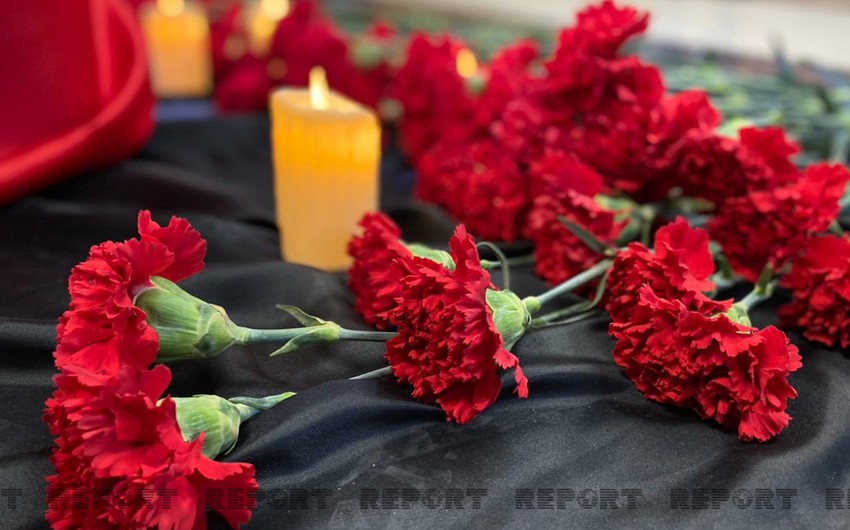 The ceremony of laying flowers at the symbolic eternal fire in memory of those who died in World War II took place at Azerbaijan’s Exhibition and Trade on VDNkh in Moscow.

Report’s Russian bureau informs that the management of the Azerbaijani Pavillion organized the event.

The guests saw the exhibition of archive photos featuring Azerbaijan’s contribution to the victory over fascism.

During the day, the visitors can watch films produced by Azerbaijani studios.

A quiz on the topic of World War II was held for children and adults.