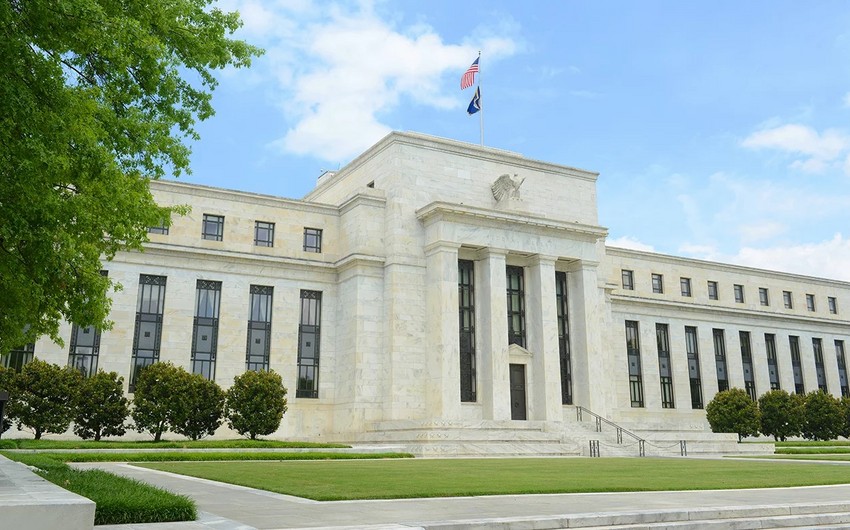 San Francisco Federal Reserve Bank President Mary Daly warned it is far too early for the US central bank to “declare victory” in its fight against inflation, according to the Financial Times, Report informs referring to Reuters.

Daly’s remarks comes as US consumer prices remained unchanged in July due to a sharp drop in the cost of gasoline, delivering the first notable sign of relief for weary Americans who have watched inflation climb over the past two years.

In an interview with the Financial Times, Daly did not rule out a third consecutive 0.75% point interest rate rise at the central bank’s next policy meeting in September, however, she said that a half-percentage point rate rise was her “baseline”.

“There’s good news on the month-to-month data that consumers and business are getting some relief, but inflation remains far too high and not near our price stability goal,” the newspaper quoted Daly as saying during the interview.