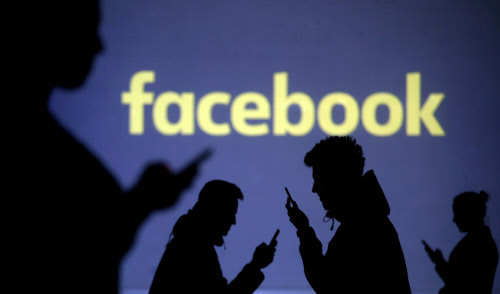 The Federal Trade Commission is in the advanced stages of its investigation into whether Facebook violated privacy rules and is expected to seek large fines from the company, according to two people familiar with the inquiry.

The investigation, which began in late March, is continuing, and the commissioners and staff have not reached a final conclusion, including how much the agency might seek in fines, the people said. Consumer-protection and enforcement staff members have provided updates on what they believe is evidence of privacy violations, but they have not submitted a final report.

The commissioners would vote on any recommendations from the staff, including whether to pursue fines or other penalties. They do not always approve staff recommendations.

The highest financial penalty imposed on a tech company was Google’s $22 million settlement in 2012 for privacy violations. In the December meeting, the commissioners discussed a higher fine for Facebook, the people said. The FTC declined to comment. Facebook, which has repeatedly defended its actions, also declined to comment. nyt News Service