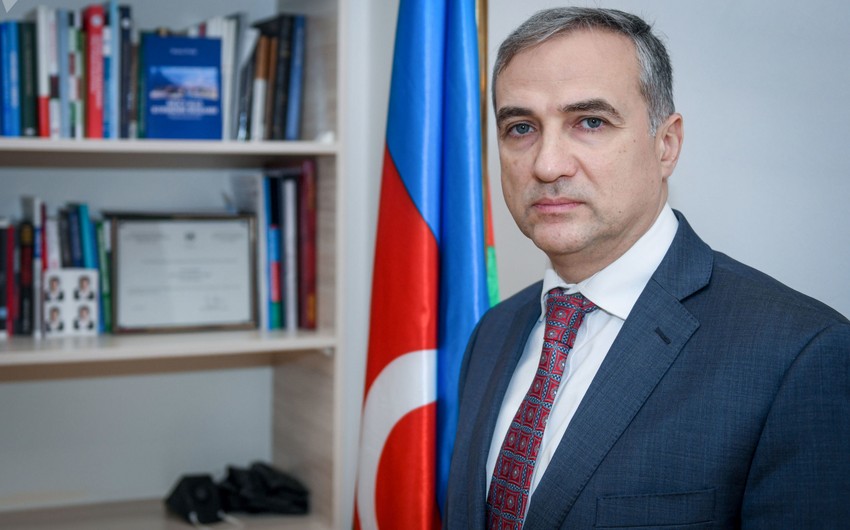 The Armenian government continues to incite ethnic hatred. The hostility was clearly manifested not only before and during the war but also after its completion, Chairman of the Board of the Center for Analysis of International Relations Farid Shafiyev said in his report “Azerbaijanophobia in Armenia: hostility in the pre-war and post-war discourse of Armenians.”

“For the third decade, Azerbaijan and the world community have been striving to establish peace between Armenia and Azerbaijan, while Armenia stubbornly rejects all possible ways of reconciliation. Instead, the Armenian government continued (and continues) to incite inter-ethnic strife, which, as a result, led to another war between the countries. The study shows that hostility was clearly manifested not only in the pre-war and war periods but also after its completion,” the report says.

Read more:   US will squeeze Iran with sanctions 'until the pips squeak' – Bolton

The erection of a monument to Garegin Nzhdeh in the Azerbaijani Khojavand by the Karabakh Armenians, the act of burning the Azerbaijani and Turkish flags, or how the Diaspora Armenians of the United States, having dressed a stuffed doll in the Azerbaijani flag, literally “hung it,” open calls for retaliation and a new war by all layers of Armenian society are evident indicators of the preservation, or more precisely the strengthening of Armenian hostility towards Azerbaijanis.