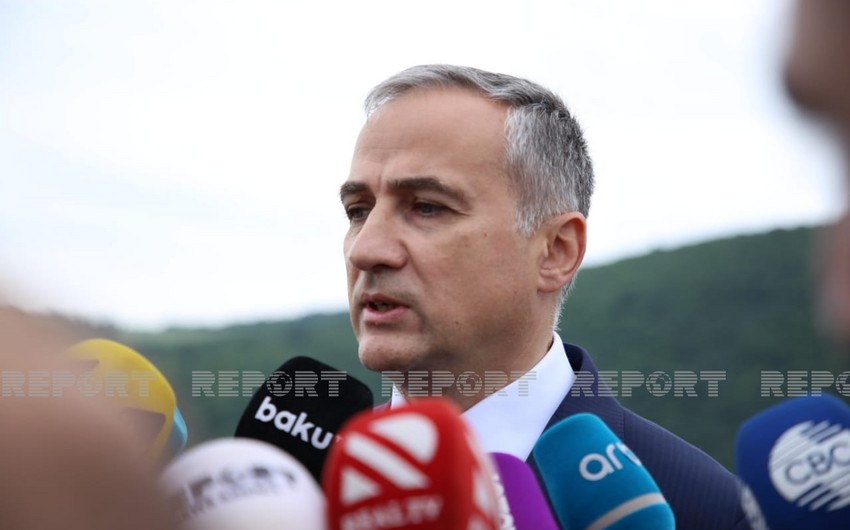 Armenia should recognize the territorial integrity of Azerbaijan, Chairman of the Board of the AIR Center Farid Shafiyev said at a conference of think tanks of the member and observer countries of the Organization of Turkic States in Shusha, Report informs.

“Recently, we have witnessed a positive turn in the normalization of relations between Azerbaijan and Armenia, especially in the issues of establishing transport links and communications. However, there is a certain stagnation in the signing of the peace agreement,” he told journalists.

According to him, Armenia sometimes does not show a constructive approach:

“Armenia should realize that if it does not choose a political solution, it will lose again. It should not be forgotten that the need to sign a peace agreement should be at the root of all issues, such as the demarcation and delimitation of borders.”

Shafiyev stressed that third countries are interested in this process and offer their mediation.

Commenting on the last meeting of the special representatives of Turkiye and Armenia, Shafiyev said that Azerbaijan positively evaluates these initiatives.