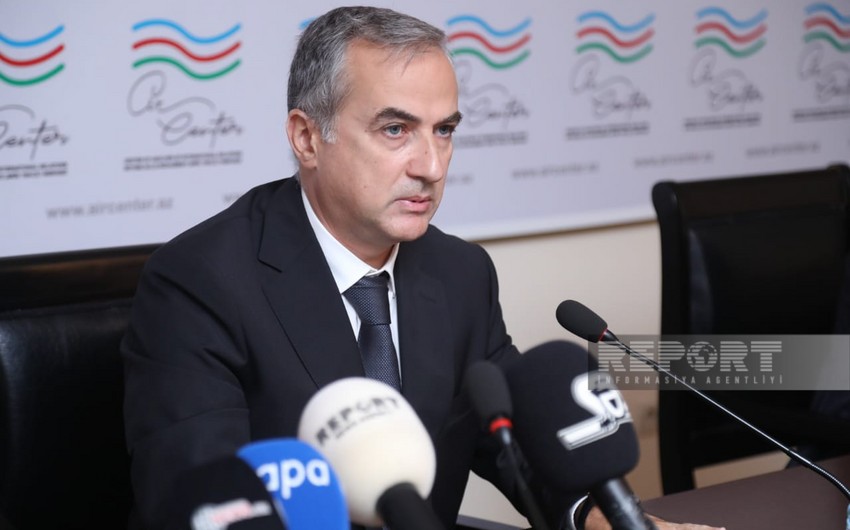 A new reality has emerged in the region and all current processes are taking place in the post-conflict period, head of the Center for Analysis of International Relations (AIR Center) Farid Shafiyev said at a round table in the AIR Center on the occasion of September 27 – Remembrance Day.

He recalled that Armenia held Azerbaijani lands under occupation for almost 30 years:

“Armenian nationalists claimed the existence of the ‘Nagorno-Karabakh Republic.’ They thought we would put up with it. We said that our territorial integrity must be ensured. Our lands were liberated from occupation. The conflict has already ended,” the head of the Center said.

Shafiyev noted that Azerbaijan does not return to the conflict agenda:

“Because the agenda of that period was determined within the framework of the OSCE Minsk Group, the Madrid principles. However, the Armenians did not agree to this. Maybe it’s even better.”