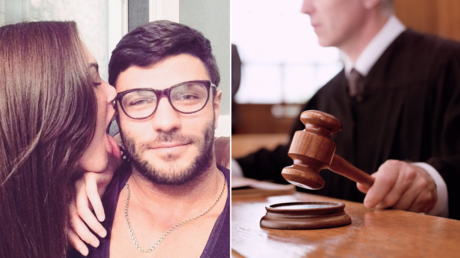 Male State, a far-right, anti-feminist, anti-LGBT group, has been declared an extremist organization and banned across Russia in a landmark court ruling, after its activists targeted women, businesses, and minority groups online.

On Monday, a court in the Russian city of Nizhny Novgorod handed down the designation, meaning its operations and activities will now be banned in the country. A lawsuit against Male State’s actions was brought before the court earlier this month. However, the group’s founder, Vladislav Pozdnyakov, failed to appear at the hearing to answer the case, and is believed to currently be living abroad.

Male State made the news in August, when Pozdnyakov told supporters to harass companies it deemed tolerant to “non-traditional” ideas. Most famously, he called on his followers to target the YobiDoyobi sushi chain, after it featured a black man surrounded by white women in one of its advertisements. He also took aim at another Japanese restaurant, Tanuki, for including a rainbow in promotional material, and attacked grocery store chain VkusVill for a marketing video featuring a lesbian couple. (RT)