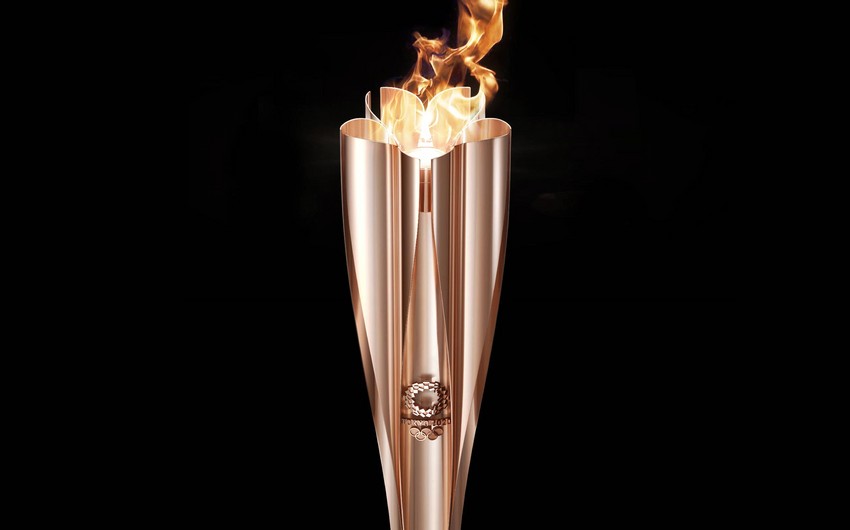 Spectators will be allowed to line the route when the Olympic flame begins its delayed relay across Japan next month, organizers said Thursday, but cheering will be strictly banned, Report informs.

The torch relay was scrapped just days before it was due to kick off last year when Japanese and Olympic officials took the unprecedented decision to postpone Tokyo 2020 over the coronavirus pandemic.

Despite persistent concerns about the safety of holding the Games this summer, organizers say the massive event can go ahead, and the torch relay will kick off as planned on March 25.

“The infection situation will vary from area to area, so we need to take that into account, and it will be essential to have a meticulous approach,” Tokyo 2020 president Seiko Hashimoto told reporters.

“We want to get the understanding of people in every area and connect the whole country under the torch relay concept ‘Hope Lights Our Way.”

It will start from a symbolic site in Fukushima, highlighting the role of Tokyo 2020 in what Japan has dubbed the “Reconstruction Olympics” — after the 2011 earthquake, tsunami, and nuclear disaster.

But the relay will be a much more sober affair than usual.

Spectators will be allowed to watch the flame pass but will be required to wear masks, avoid crowding, and only attend segments of the relay near their home.

“They must support with applause or by using distributed goods rather than by shouting or cheering,” guidelines warn, adding social distance must be maintained.

“Individual relay segments will be suspended if there is a risk of overcrowding,” the guidelines add.

“We’re not trying to discourage people from coming out to watch,” said Tokyo 2020’s torch relay office executive director Teruhiko Okada. “The most important thing is to avoid having crowded areas.”

Torchbearers will be able to run without masks — news likely to be welcomed by those running in the later stages of the relay when Japan’s fierce summer heat has kicked in.

Both runners and staff involved in the relay will have to keep detailed health records in the two weeks before their participation and avoid risky activities — including eating out or going to crowded places.

But organizers say the relay will not be automatically stopped if a runner who has taken part later tests positive and that the “basic policy” is to continue unless there is a large-scale cluster.

During searches in Azerbaijan’s Hadrut region, biodies of two more Armenian servicemen were found. During…

Chifu: Experience of Romanian companies can be useful in restoring liberated Azerbaijani lands

“I think that a Romanian assist in demining would be welcome. It seems that demining…

14:31 US should be friendly to Russia & not drive it towards China, ex-President Trump says

14:26 Japan bears responsibility for all of mankind with plan to dump nuclear wastewater into ocean, China says

13:26 US envoy to Russia to go to Washington and return to Moscow ‘in coming weeks’