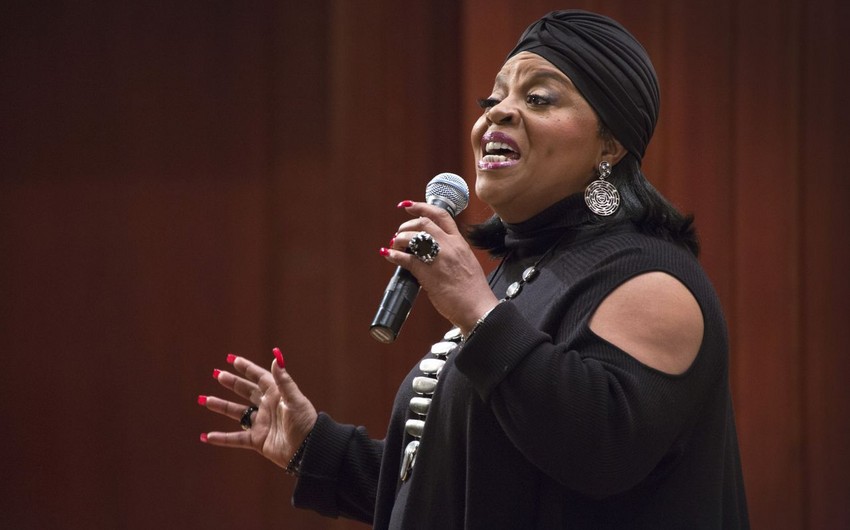 Singer Sarah Dash, a co-founder of trailblazing US group Labelle, who had a massive hit with Lady Marmalade, has died at the age of 76.

Report informs, citing the BBC, that fellow group member Patti LaBelle confirmed the news on Twitter, saying she was “heartbroken” but that Dash’s spirit would “live on.”

“We were just on stage together on Saturday, and it was such a powerful and special moment,” she posted.

Born in New Jersey in 1945, Dash joined up with Patti LaBelle and Nona Hendryx, and they settled on the name LaBelle in 1971. They became known for their fusion of rock, R&B and funk, and their lavish stage outfits, including a set of spacesuits.