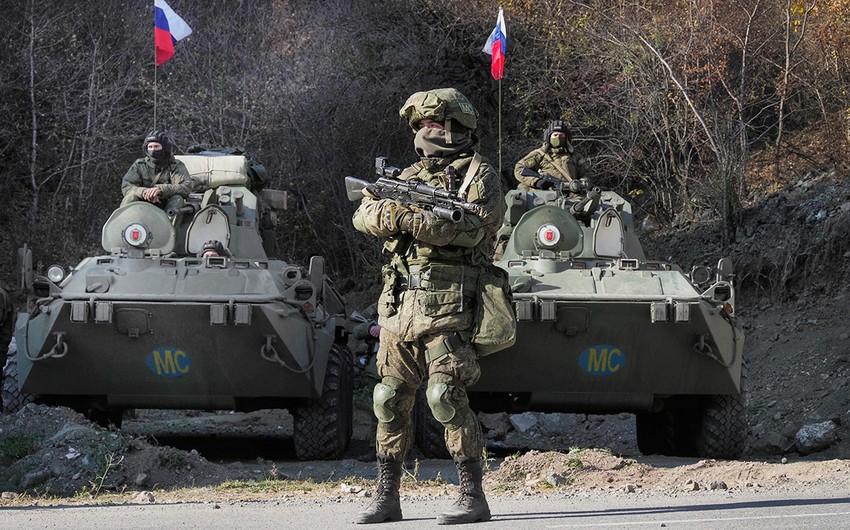 Despite this, a number of media outlets, including Sputnik Armenia, mentioned this post as a response of the Russian peacekeepers to the official statement of the Azerbaijani Defense Ministry regarding the names of settlements on Azerbaijani territory.

Read more:   Second round of voting for PM election kicks off in Armenia

“The criticism from Baku regarding the name of the settlement Magavuz is surprising, since earlier, and more than once, other non-Azerbaijani toponyms were used in the bulletins of the Russian Defense Ministry,” the peacekeepers channel wrote.

A source in the Russian defence ministry pointed out that links to all official channels of the Russian Defense Ministry are posted on the website of the department.

The Azerbaijani Defense Ministry earlier also expressed indignation at the use of the name of the settlement Magavuz in the bulletins of the Ministry of Defense of the Russian Federation. The department emphasized that these toponyms do not correspond to official geographical names in Karabakh.