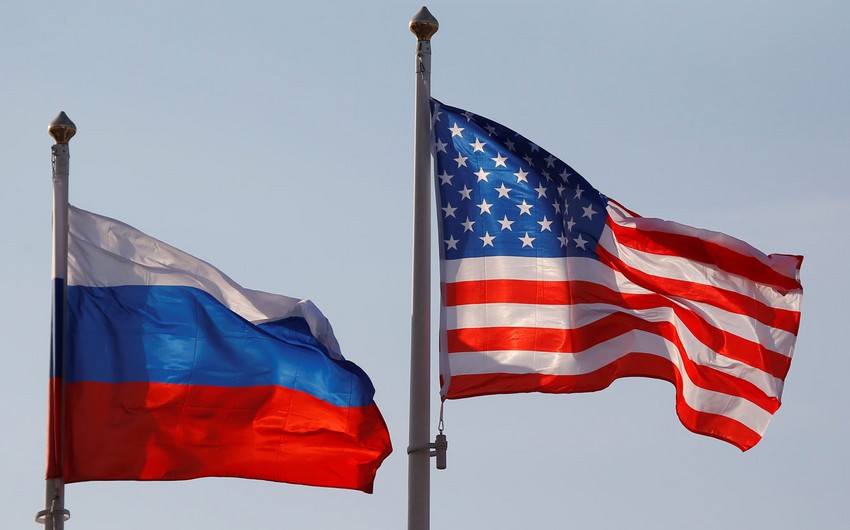 After World War II, tensions between the two poles divided the world into two enemies. The relationship between the former USSR and the United States was called the Cold War. With the collapse of the Soviet Union, this war was thought to be over. However, in the following years, the attempt of Russia, which considered itself the successor of the USSR, to become a center of power again, led to new tensions and conflicts.

The main reason for the strained relations between Russia and the Western bloc, especially the United States, is the division of the sphere of influence. Following the events in the South Caucasus and Moldova, the events in Ukraine have exacerbated this contradiction. The events of January-February 2014 resulted in the annexation of Ukrainian territory and the rise of terrorist separatists in Donbas. These events occurred because Ukraine wanted to join the European Union and NATO. Russia does not want to accept this. Because Ukraine’s membership is the deployment of the United States and the EU forces on Russia’s borders. Indeed, the former Soviet republics of the Baltic are also members of these two organizations. However, as in the former USSR, Russia considers these countries more European and even seems to have agreed to make concessions to the West. Russia’s recent deployment of additional troops on Ukraine’s borders has caused concern and dissatisfaction among official Kyiv and its Western allies. Moscow is urging the other side to negotiate to reduce tensions. To this end, on December 17, 2021, Russia called on the United States, the European Union and NATO to guarantee its security. 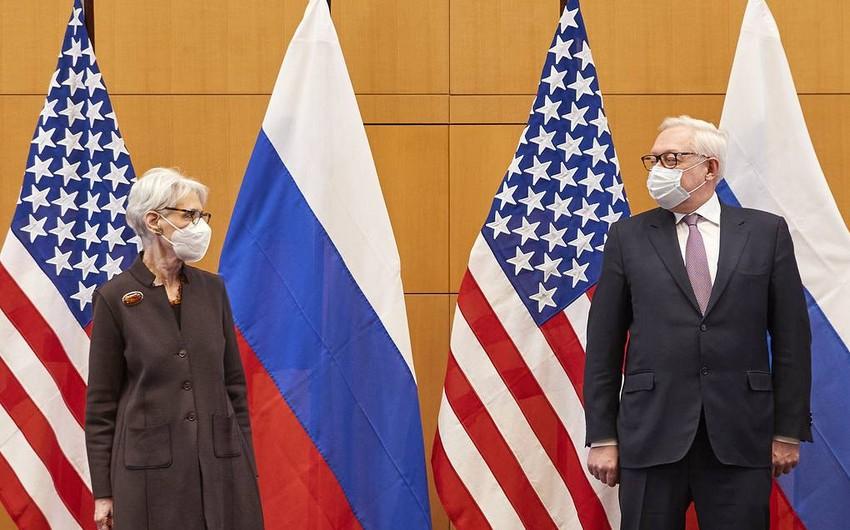 Preliminary talks between the US and Russia were held in Geneva on January 9. On January 10, the meeting was held with officials chairing. The Russian delegation was led by Deputy Foreign Minister Sergei Ryabkov, and the US delegation was led by Deputy Secretary of State Wendy Sherman. A meeting of the Russia-NATO Council is scheduled for January 12 in Brussels. By the way, the Council was established on May 28, 2002. In August 2008, the Council was suspended as part of restrictive measures against Moscow due to the military conflict between Russia and Georgia over South Ossetia. Following the annexation of Crimea in 2014 and the events in eastern Ukraine, the long-term partnership between NATO and Ukraine was suspended indefinitely. In 2017, contacts between the parties were restored amid the events in Syria and Iraq. However, the meetings of the Council have not been held. 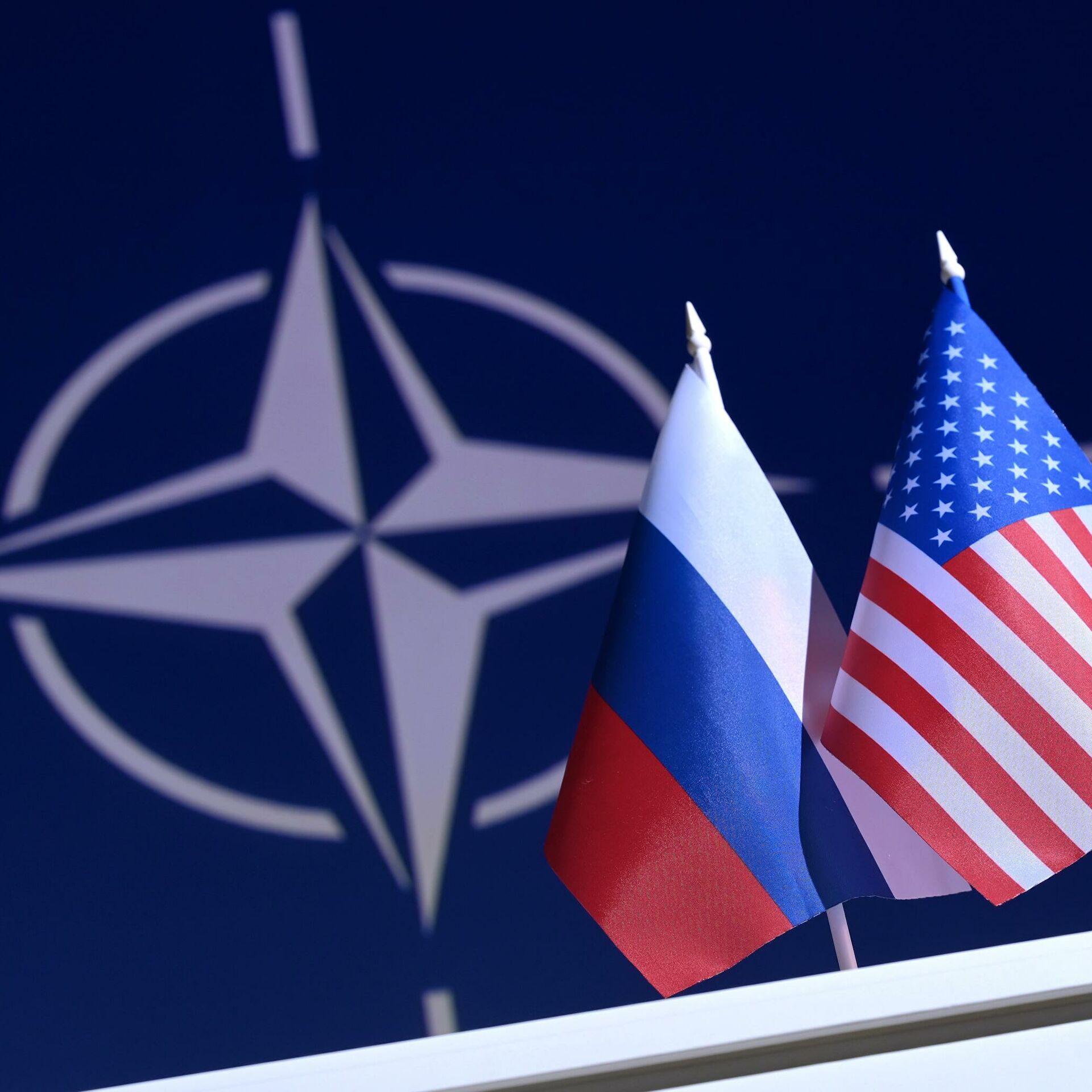 The meeting between the US and Russian delegations on January 10 lasted 7.5 hours behind closed doors. After the meeting, Sergei Ryabkov said that although the talks were difficult, they were businesslike. According to him, the NATO membership of Ukraine and Georgia is possible in the context of the decision of the Budapest summit. Russia wants NATO to refrain from expanding at the expense of the former Soviet republics, not to deploy short- and medium-range missiles within range of each other, and to reduce the number of exercises it conducts in those areas. It also means that the United States and NATO will not enter Russia’s sphere of influence, or that those countries will not be admitted to the Alliance and the European Union. Russia wants to tell the Western bloc that these territories, which are part of the former USSR, are under its influence. Otherwise, it will not be possible to resolve conflicts in those places. 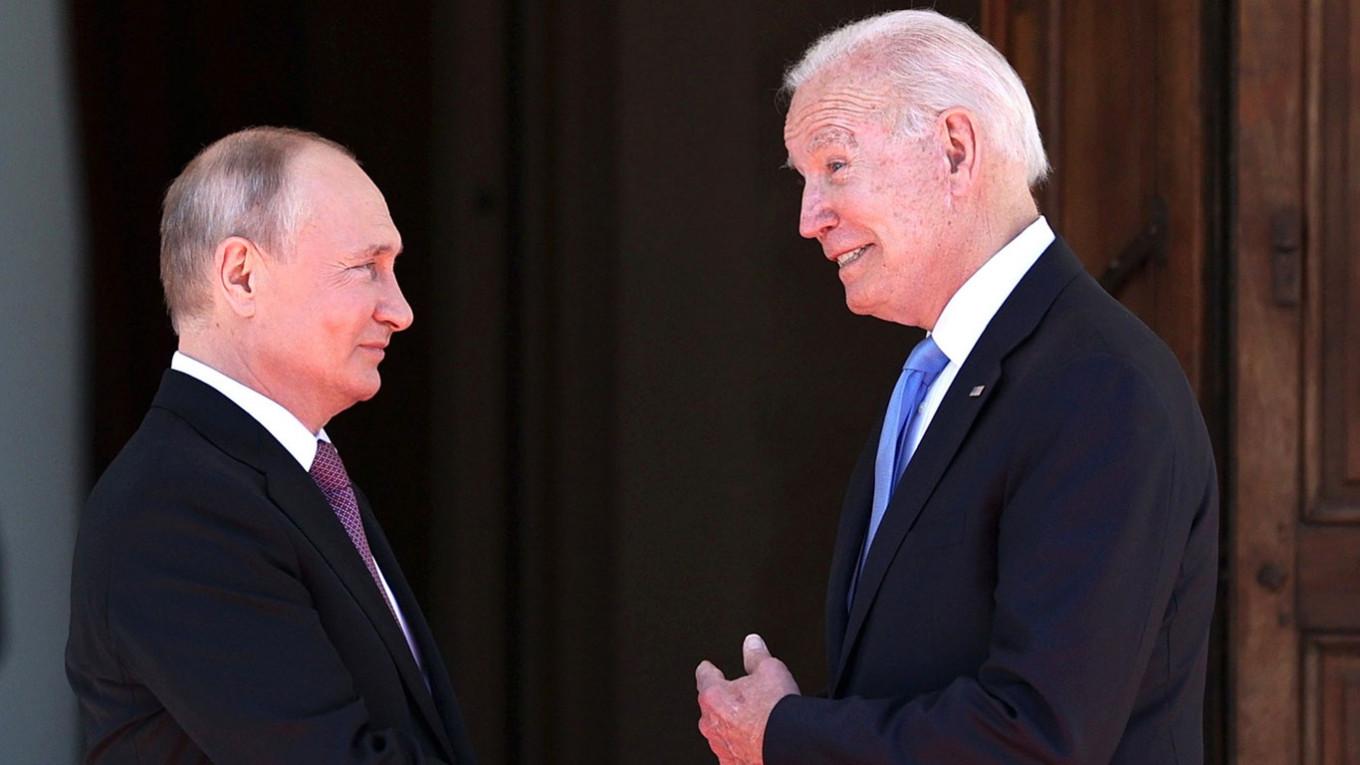 Read more:   We discussed the issue of Iskander-M missile with Putin - Ilham Aliyev

The United States and NATO have made no secret of their intention to continue relations with the former Soviet republics without Russia’s consent. They believe that these are the sovereign rights of these republics. As for Ukraine, the conditions are expanding. The West is demanding that Russia withdraw from Crimea, suspend military operations in the Donbas, and withdraw its military contingent from the border with Ukraine. As for the deployment of short-range and medium-range missiles in Europe, the United States and Russia suspended their activities on August 2, 2019 to eliminate short- and medium-range missiles. The United States has also withdrawn from the agreement, as Russia has deployed a new Novator 9M729 missile system in Europe. However, US President Joe Biden said in a telephone conversation with Russian President Vladimir Putin that he did not intend to deploy offensive weapons in Ukraine, but did not rule out sanctions. Then Putin said that relations would be completely broken.

Prior to the meeting, US senators called on President Joe Biden to strengthen security in Ukraine and Eastern Europe. This means that NATO will increase its strength in Poland, Lithuania, Latvia, Estonia and the Black Sea region, including Bulgaria. 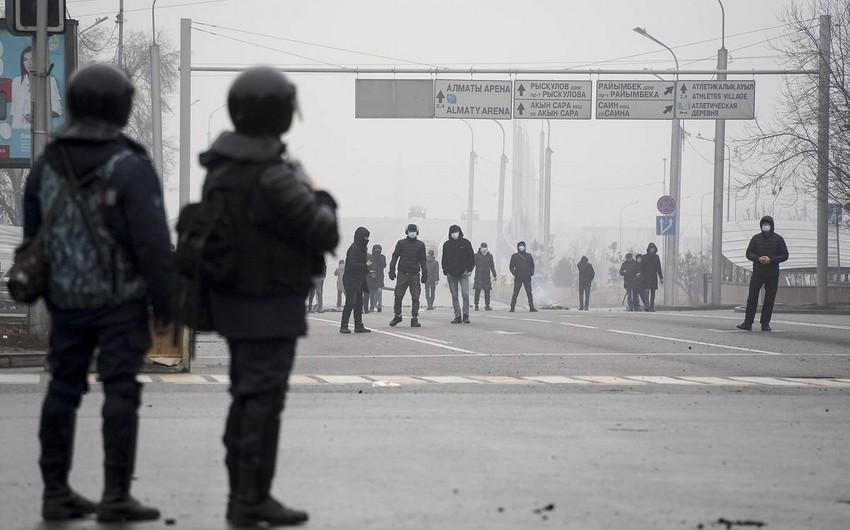 The fact that the negotiations between the United States and Russia have failed, or the difficulty of the talks, means that the parties have not backed down. In this regard, the lack of agreement between them increases international tensions and threatens security and peace in the world. The current situation between the United States and its NATO allies and Russia is dragging the world into a new armed conflict. It can also lead to the emergence of new hotbeds of armed conflict.