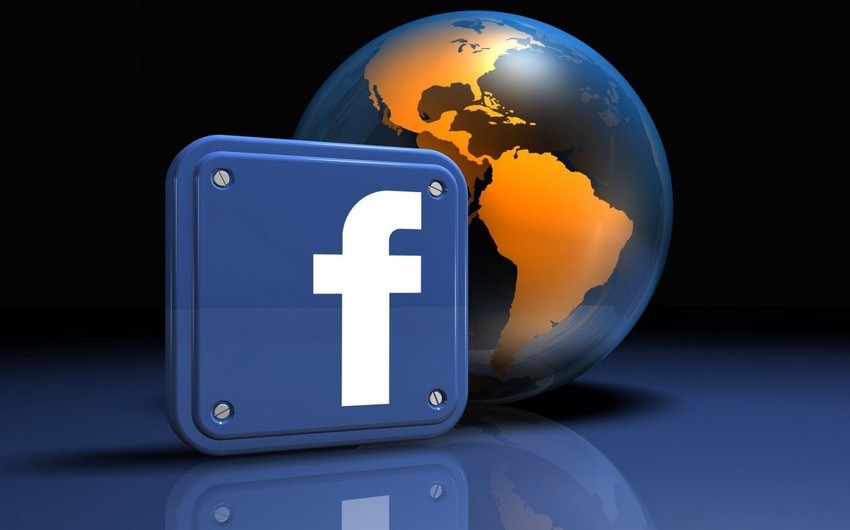 Facebook appeared to be offline on Friday night to some users in the United States and Europe, leaving thousands of users across the globe unable to access their profiles or use the chat services during a widespread outage, Report states.

The most common issue appeared to revolve around those attempting to log in to the site – which they were unable to do.

Those attempting to open their Facebook app on their phones were signed out and upon trying to sign in. Some users reported their video feeds were full of pornographic videos.