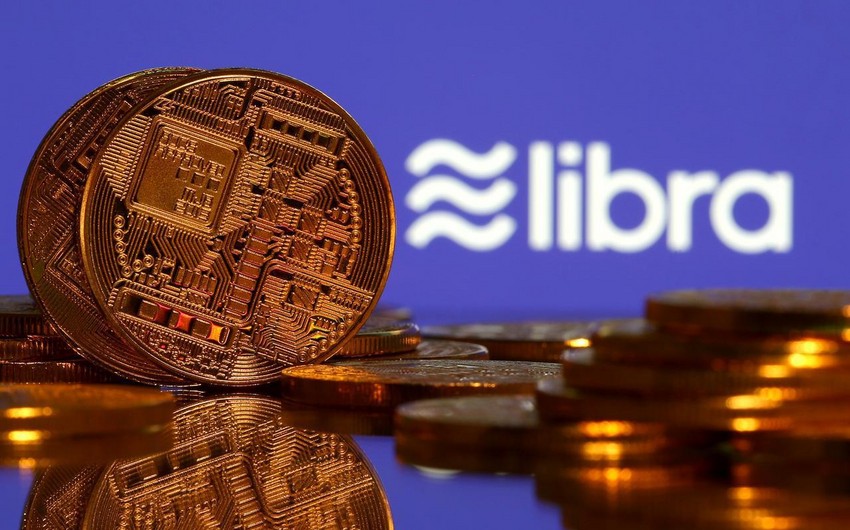 Although Facebook failed to launch Libra in mid-2020 as initially planned, the social media giant could do so in early 2021, Report says, citing Financial Times.

“Libra’s exact launch date would depend on when the project receives approval to operate as a payments service from the Swiss Financial Market Supervisory Authority but could come as early as January,” the newspaper writes, citing the words of sources.

CryptoPotato reported before that Libra already changed its original idea from being a “single global digital currency” to creating a series of various digital coins.

The FT coverage asserted that Libra could see the light of day after receiving approval to operate as a payments service from the Swiss Financial Market Supervisory Authority (FINMA). However, the Libra Association would initially release just a single coin backed one-for-one by the dollar. The other set of currencies would be rolled out later, should the FINMA application is successful.