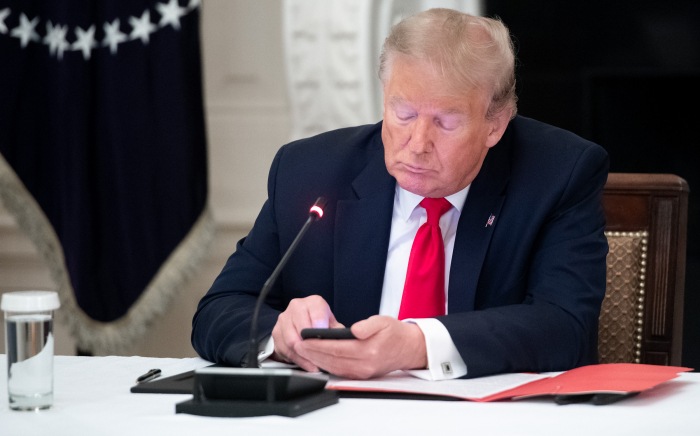 Facebook’s Oversight Board is set to rule on whether former US President Donald Trump can return to Facebook and Instagram, according to BBC.

Mr Trump was banned from both social media sites in January following the Capitol Hill riots.

The board is expected to announce its findings on Wednesday morning, according to US media.

Mr Trump, who is also banned from Twitter, launched a new website on Tuesday to update supporters.

Facebook’s Oversight Board was due to announce its decision last month but delayed the ruling in order to review more than 9,000 public responses to cases, it said.

Wednesday’s ruling on Mr Trump is set to be the biggest decision the board has taken since it was formed last year. The ruling cannot be appealed against and cannot be overruled by any Facebook employee.

Often referred to as “Facebook’s Supreme Court”, it was set up to rule on difficult or controversial moderation decisions made by Facebook.

It was established by Facebook boss Mark Zuckerberg but operates as an independent entity, although its wages and other costs are covered by Facebook. It is made up of journalists, human rights activists, lawyers and academics.