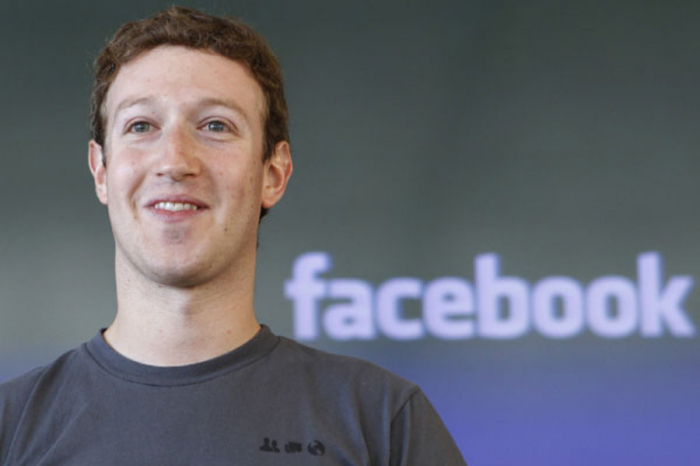 Facebook founder Mark Zuckerberg has seen his personal wealth rise to $100bn (£76bn) after the launch of a new short-form video feature, according to BBC.

On Wednesday, Facebook announced the US rollout of Instagram Reels, its rival to controversial Chinese app TikTok.

Facebook shares rose by more than 6% on Thursday. Mr Zuckerberg holds a 13% stake in the company.

Technology bosses have been in the spotlight recently as the size and power of their companies and their personal fortunes continue to grow.

Facebook, Amazon, Apple and Google have been among the biggest benefactors of coronavirus lockdowns and restrictions as more people shop, watch entertainment and socialise online.

Mr Zuckerberg’s personal wealth has gained about $22bn this year, while Mr Bezos’s has grown by more than $75bn, according to Bloomberg.

US presidential debate: Rules to change after Trump-Biden spat

A Russian physicist is being accused of divulging state secrets, after conducting research at a…

Nagorno-Karabakh belongs to AzerbaijanAzerbaijan’s ambassador to the UK, Tahir Taghizade, responds to the recent outbreak…

On October 1, 2020, the Minister of Foreign Affairs of the Republic of Azerbaijan Jeyhun…

Hungarian Government Stands by Azerbaijan in the Nagorno-Karabakh Conflict, Hungarian Ministry of Foreign Affairs and…

Covid-19: Vaccine will ‘not return life to normal in March’

Even an effective coronavirus vaccine will not return life to normal early next year, a…

01:32 US presidential debate: Rules to change after Trump-Biden spat