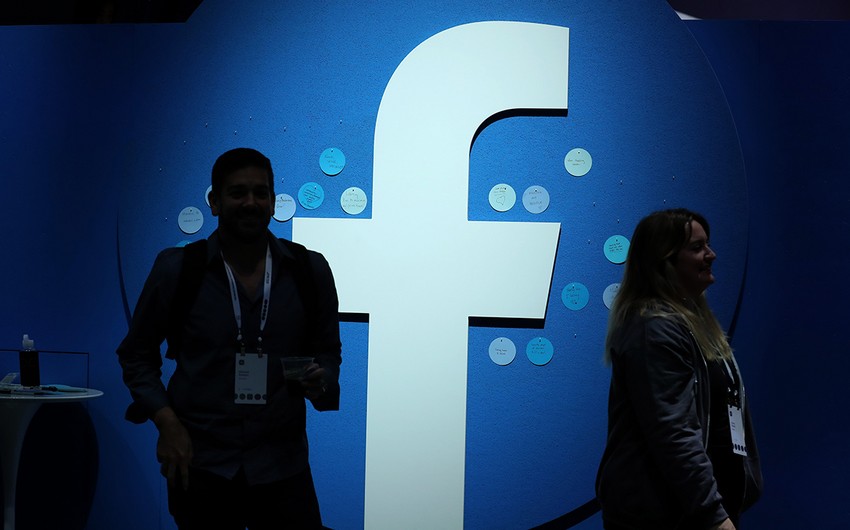 This concerns employees of Accenture, which provides Facebook with the services of moderators and contractors in other areas.

Employees were informed of this during an abruptly scheduled video call where an Accenture spokesperson said they were selected for termination of their job at random by an algorithm choice.

Facebook declined to comment on the information, while Accenture said that this could not be called a dismissal.

These cuts come amid growing complexities at Meta, which owns Facebook. The company ended the second quarter with the first decline in revenue in its history.